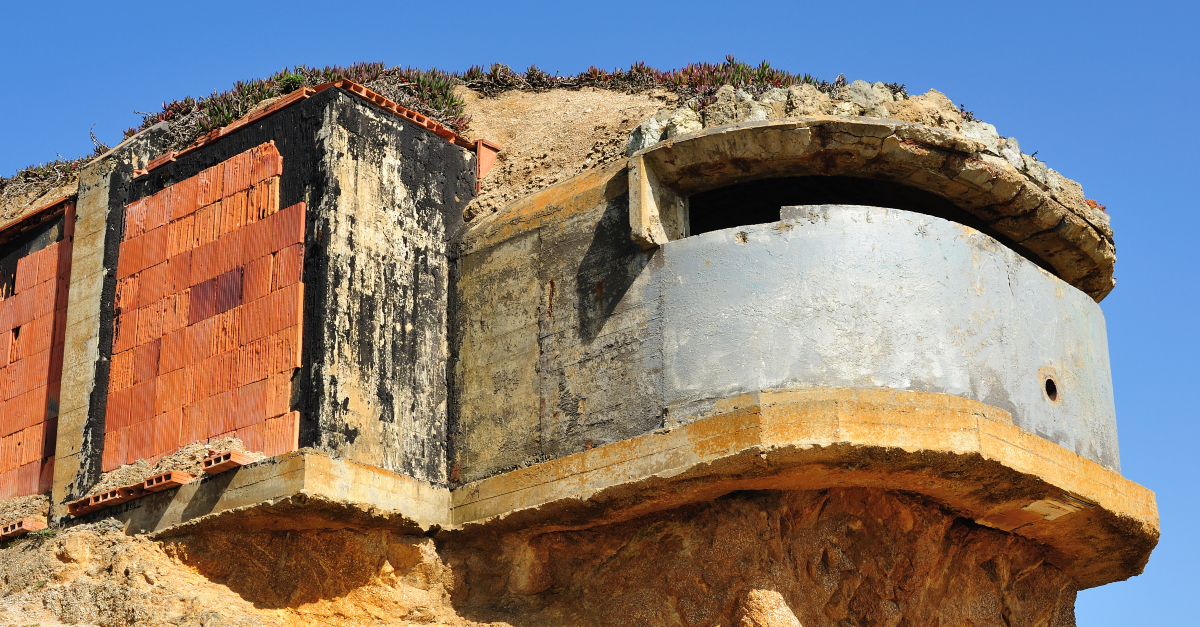 All over the world, there are hundreds of military outposts and bases that were once used to defend countries from destruction. But these bases haven’t been needed for so long that they’ve been abandoned.

Either the military didn’t need the bases anymore or they simply didn’t need to defend their country anymore. Either way, here are some long-abandoned military bases. 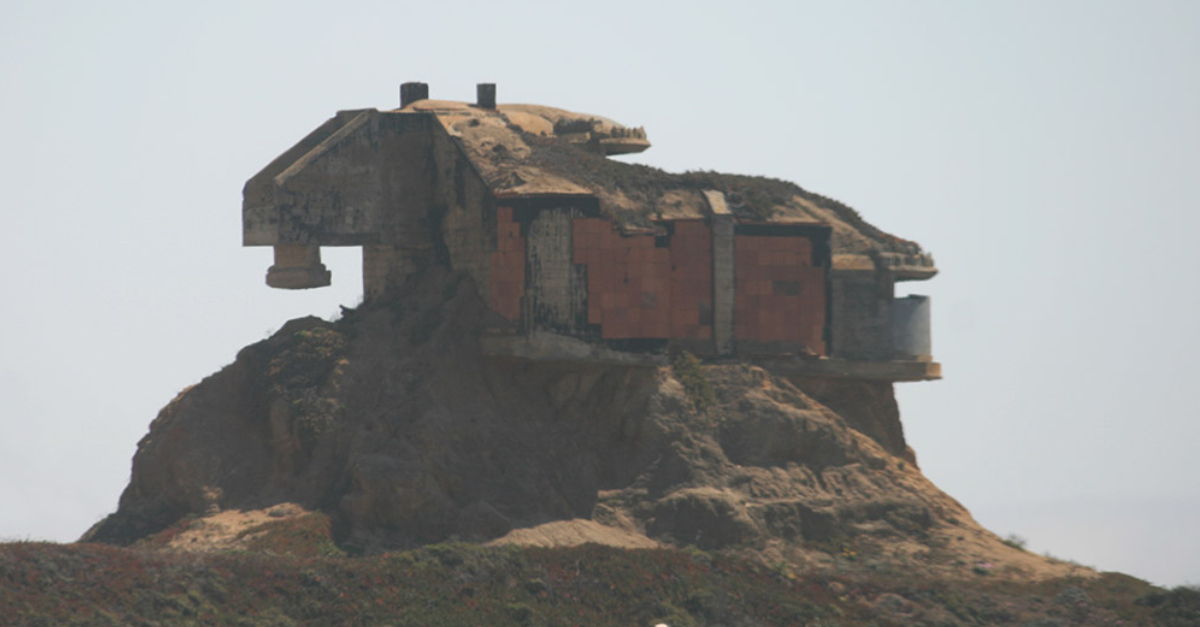 In the hope that they could stop the invading Germans at the start of World War II, the French built a line of defensive bunkers to fight back and hold their border. The line of bunkers is called the Maginot line.

Unfortunately, the Germans ended up invading mostly through aircraft so the line didn’t work out as planned. These days the bunkers are abandoned due to no reason for their use. 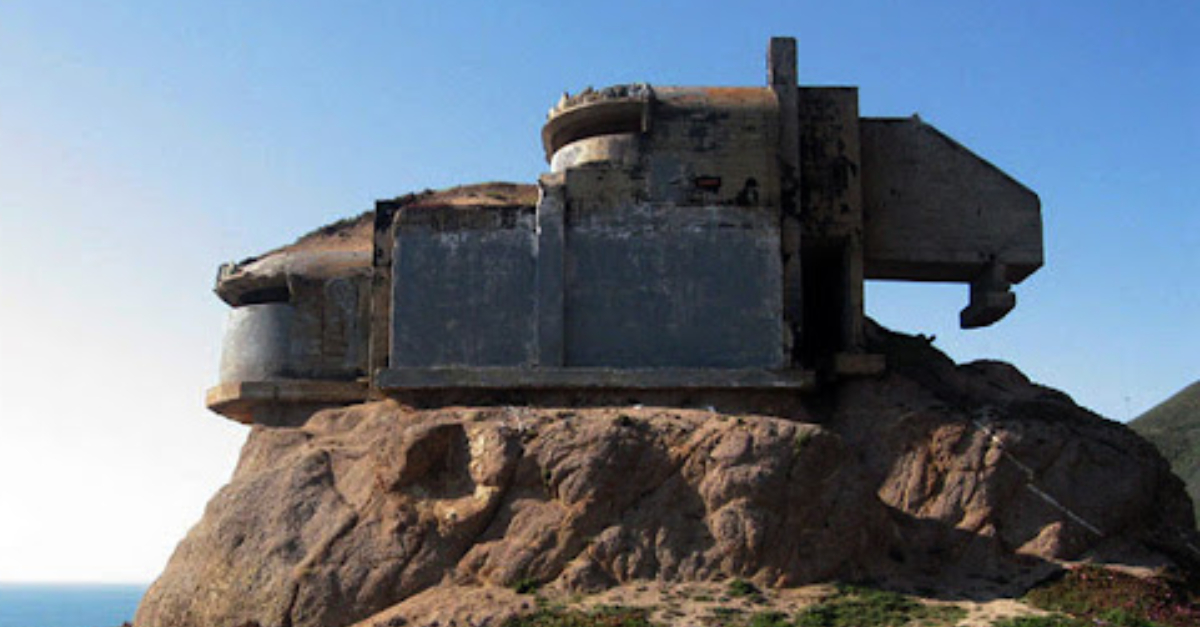 In England, there’s another set of defences that were built during World War II to stop German air raids that are redundant now. The derelict buildings were once used as pirate radio stations in the ’60s.

One of the towers is also the world’s smallest country – called Sealand. Michael Bates founded it in 1967 but is not officially recognized.