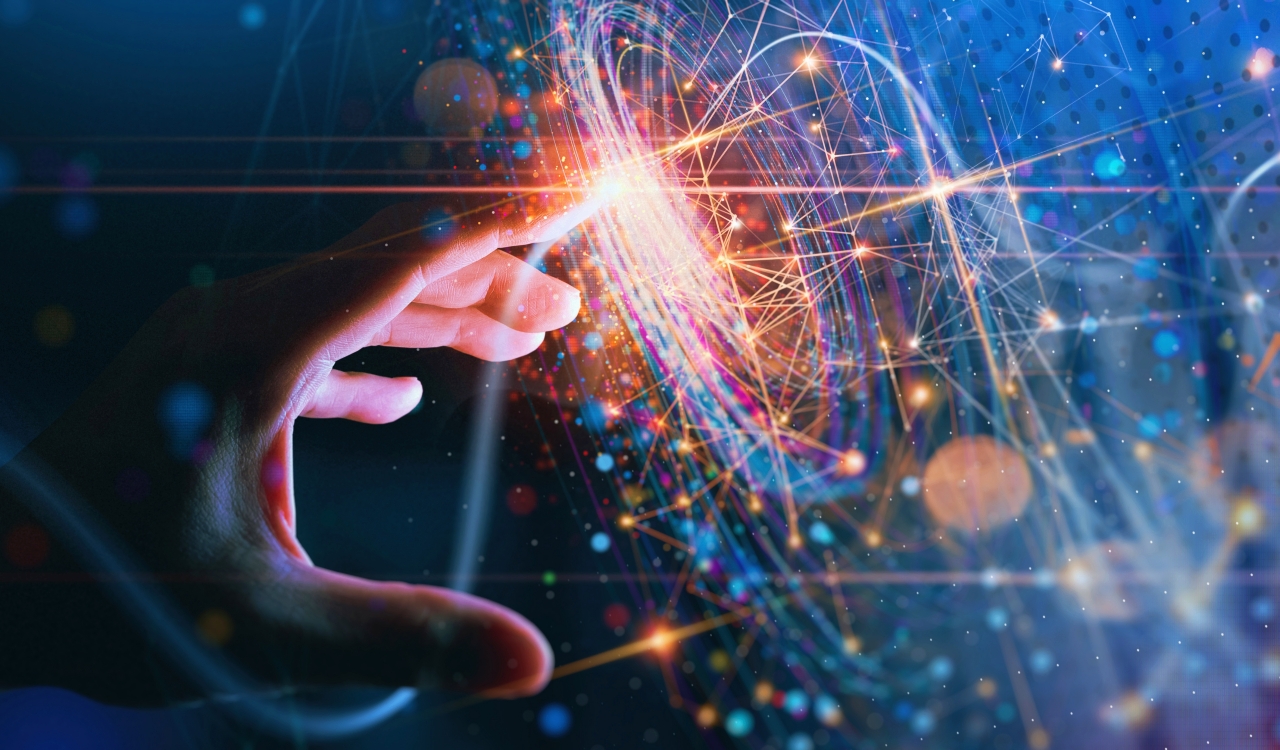 If you thought that a supercomputer would be able to start its own simulated universe, we would have laughed at you a few years ago. Today though, we’d be eating our words. Recently, a supercomputer managed to start an infant universe (based on our own) and show how it transforms from a featureless landscape to something far greater.

This was done to see how our universe formed, and follow how this simulated version of our universe, seeing how it evolves over time. Mostly, as a way for us to judge how our universe evolved and where it is going. The animation from the supercomputer managed to show a lot of key, useful things that scientists can study long-term.

The simulation shows how the universe changes from a smooth, cold gas cloud into a lumpy scattering of stars and galaxies. This simulation is the most accurate, complete, and detailed reproduction of the universe’s evolution ever made.

This is all part of the CoDaIII, the third iteration of the Cosmic Dawn Project. Which is tracing the history of the universe starting from the “cosmic dark ages” about 10 million years after the Big Bang was thought to have taken place.

We know that at this point in our universe, roughly 13.8 billion years ago, a hot gas produced at the time had started to cool. The University of Texas at Austin Astronomer, Paul Shapiro, claims that led to a featureless cloud devoid of any light.

Around 100 million years later, tiny ripples in this gas left over from the Big Bang, caused other gases to clump together. That led to long, threadlike strands forming a web of matter where our galaxies and stars began to form.

When the radiation from the early galaxies shed light on the universe, it managed to rip electrons from atoms in the once-cold gas clouds. This happened during something known as the Epoch of Reionization. It would continue for about 700 million years.

The simulation animation shows how the structure of the early universe is, according to Shapiro, “imprinted on the galaxies today, which remember their youth, or their birth, or their ancestors from the epoch of reionization.”

In our view, having something we can look to for universal study is great. It will allow us to understand how things came to be. The evolution of our universe is critical to follow. We can know when, where, and how things will happen potentially in our time by knowing these things.