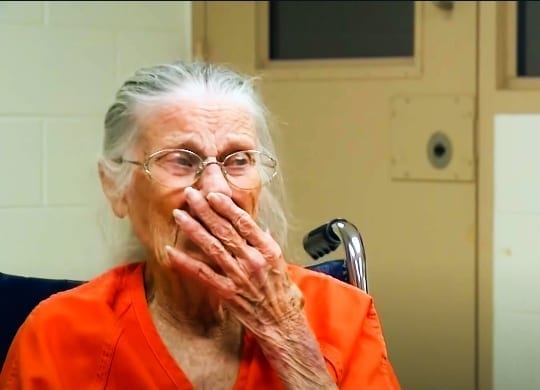 How Did It Come To This?

Josie Bird lets out a sigh as the metal handcuffs wrap around her frail and limp wrists. “You have to the right to remain silent,” an officer says, before leading her outside. As Josie slowly makes her way to the police car, her neighbors come flocking outside eager to hear the juicy gossip.

But nobody expected this; Josie, a 93-year-old woman getting arrested. How did it come to this? 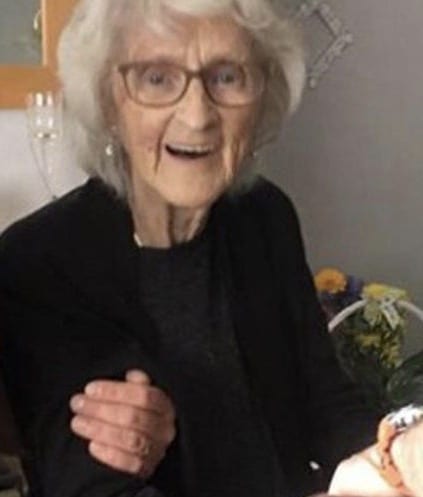 For Josie Bird, she had always stuck by the rules. She grew up in a generation where you do what you’re told and ask no questions. That’s why one day, the 93-year-old decided to write a bucket list; to hopefully achieve all the things she had been yearning to do for the past 90 odd years.

But nobody expected to find what was written on the list, especially her daughter Pam. 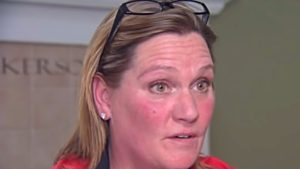 Josie’s daughter Pam popped round on a Wednesday afternoon for a cup of tea and some shortbread. The two discussed the weather, politics, and laughed until they cried. But then as Josie gets up to let her cat out, Pam sees a piece of paper on the table. She picks it up and notices “Bucket List”‘scrawled across the top of the page.

As Pam reads further suddenly she reads something that stops her cold. 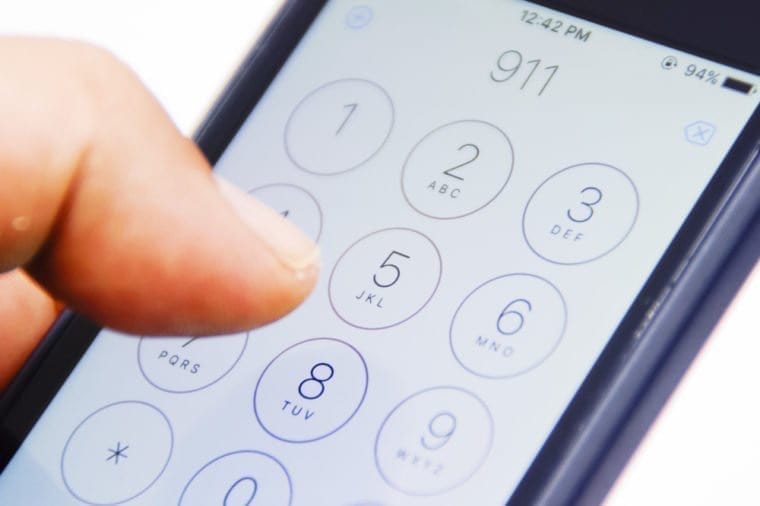 “We have to do it,” Pam says to her husband. “It was on her bucket list so we have to at least try!” Pam and her husband were propped up in their bed discussing the bucket list Pam found a few days earlier. Her husband looks at her and Pam picks up her phone. Slowly she dials 911.

Was she really about to do this? To call the cops on her own 93-year-old mother? 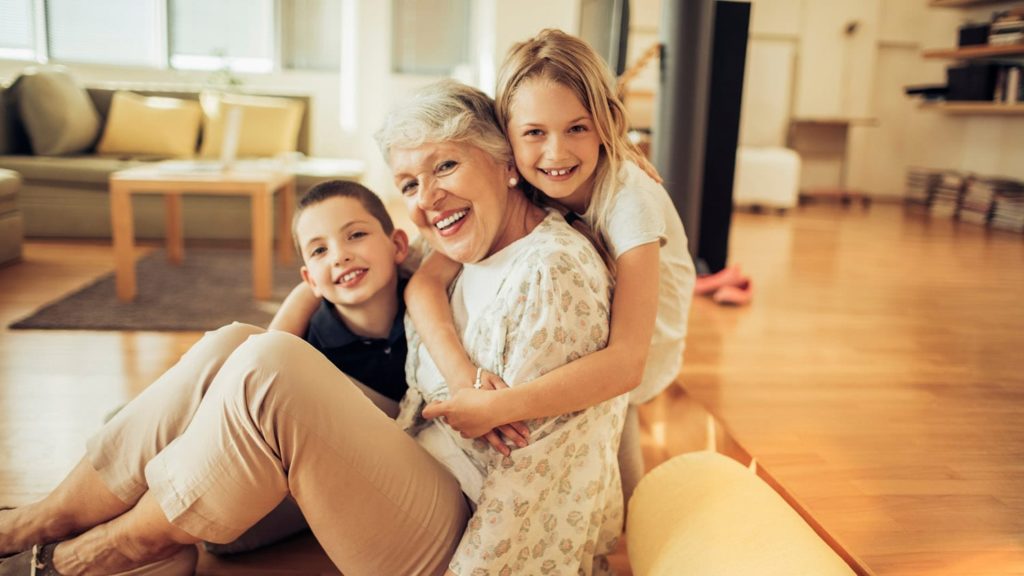 But little did Josie know, one day the illusion of her being the perfect grandma would be shattered into a million pieces.

Police At The Door 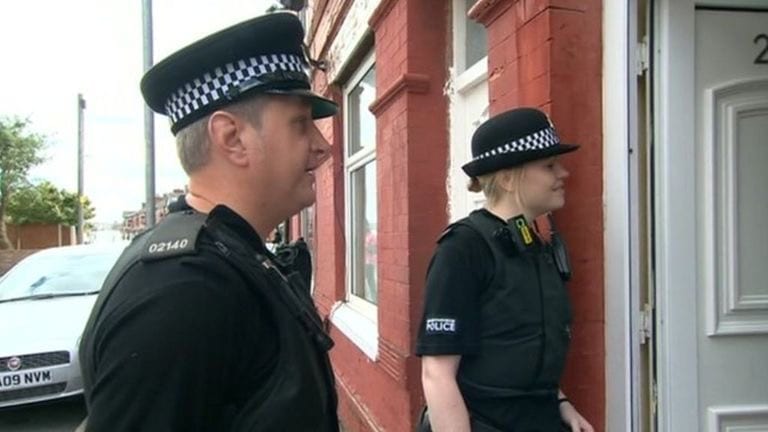 “It’s the police open up,” yells out Officer Matthews. A few days had passed since Pam called the cops on her mother and since then two armed officers arrived at the doorstep of Josie. After knocking, they called out her name and although it took a minute for the frail woman to answer.

She finally did and welcomed the officers inside.

They Couldn’t Believe It 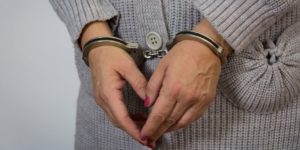 45 minutes had passed since the cops went inside Josie’s home and many of her neighbors peered outside their windows, confused as to what a police car was doing outside Josie’s home. Then suddenly her front door opens and Josie walks out, her hands handcuffed and her head looking down at the floor.

As the police lead Josie to their car people stare at the 93-year-old.

Talk Of The Town 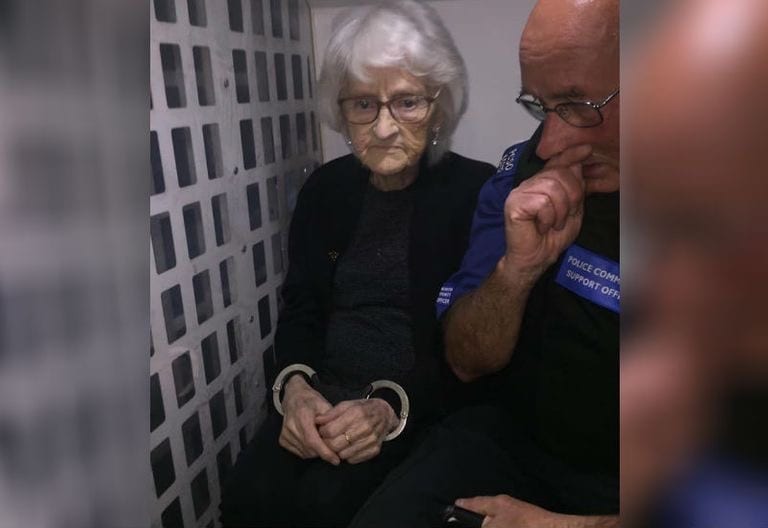 Driving to the station Josie stares out the window while the rain hammers down on the roof of the car. As they drive through Josie’s hometown, where she had spent all her life, members of the community take a double look inside the car and at the “criminal” inside.

They’re speechless to find Jose in the backseat. 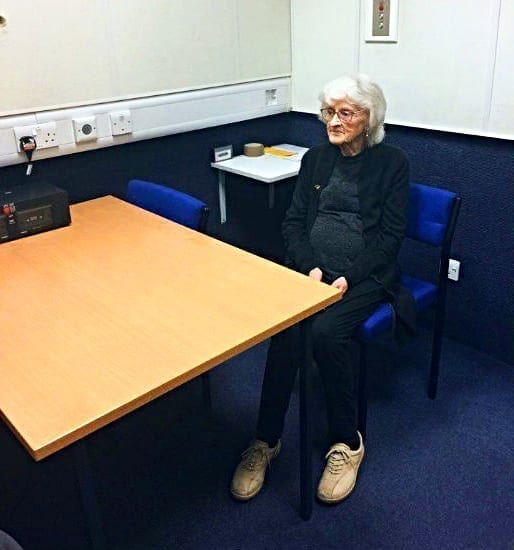 Once at the station and with all the correct and appropriate paperwork filled out, the officers walk the cuffed grandmother to an empty cell and instruct her to sit on the bed. As the officers uncuff her, Josie lets out a sigh.

She sits down on the beige bed and the bars slam shut. How did it get to this?

Well it turned out that getting arrested had been something on Josie’s bucket list for a long time! The wholesome woman, who had never committed a crime in her entire life wanted to know what it was like to be on the other side of the law.

Finally, with her daughter’s help, she did. 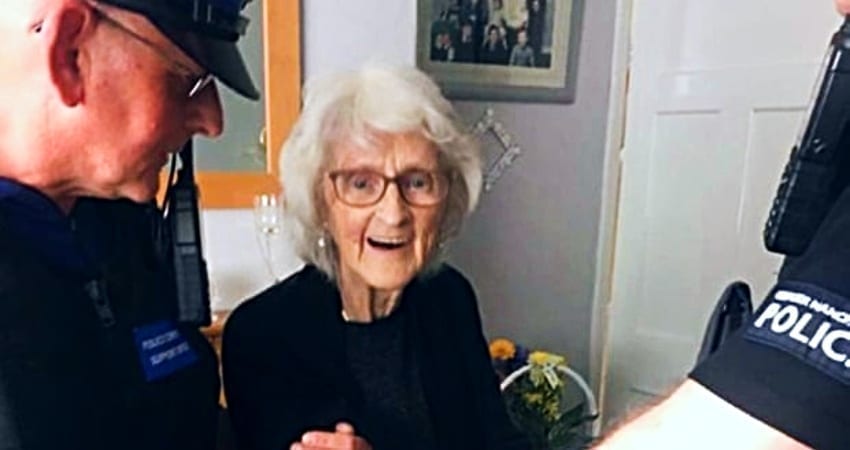 Once released Josie was beaming. A smile plastered on her face as she walked out of the station. “How was it mom?” asks Pam, who was stood waiting for her mother. “It was great!” Josie replies. Since then Josie managed to tick a few more goals off her bucket list, but one thing she’ll remember forever, was that one time she got arrested.

Now not many 93-year-olds can say that, can they!

You Can Always Achieve Your Dreams 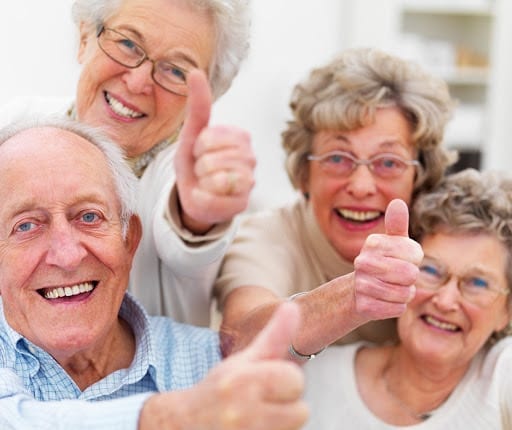 Wow, what a story! It just goes to show you’re never too old to achieve your dreams! And with the help and kindness of others you can achieve whatever, regardless of your age. It’s thanks to Josie’s daughter Pam, that Josie was able to do something she had always wished of doing. Whatever’s on your bucket list, make sure you at least try and tick a few goals off, even if one of them may be to get arrested!