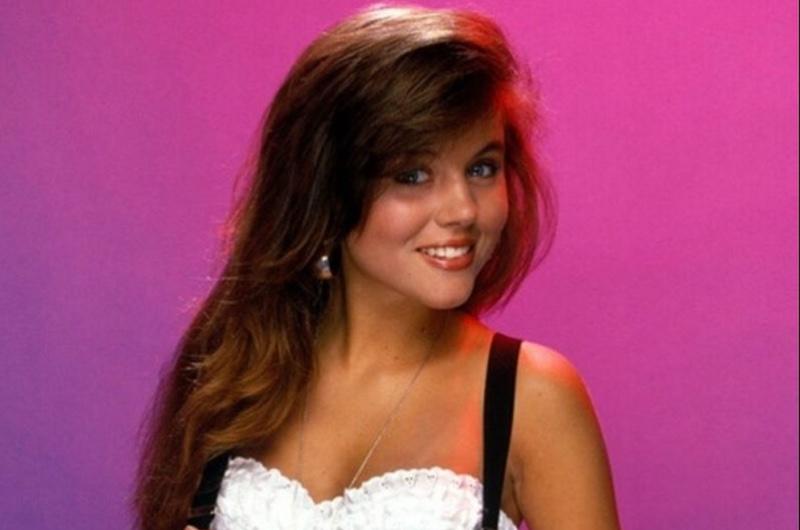 A lot of things have changed in the last 20 years. This means that a lot has changed with our favorite celebrities too. Let’s take a look at how they’ve aged. Jennifer Love Hewitt’s career started with “Party of Five” and from there she landed the lead role in “Ghost Whisperer”.

It wasn’t a secret that Hewitt could act, but did you know that she also created four albums, the last being in 2002. She even wrote a book called “The Day I Shot Cupid”. After 2015 when she ended her acting in “Criminal Minds” she took a break for three years. In that time she had her second child – Brian Hallisay.

She wanted to focus on her kids and her family before resuming her acting career. She started up her career again in 2018 with “9-1-1”. 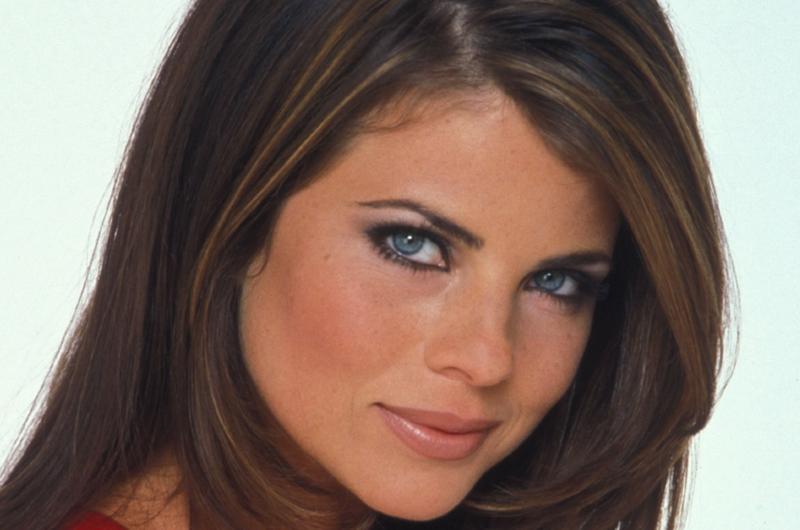 Bleeth hasn’t been in that red swimsuit we remember from “Baywatch” for nearly 20 years. But before that role, she was no stranger to acting.

She was acting in a Johnson and Johnson commercial at the young age of only 10 months old! She kept it up and continued to act. But nowadays things aren’t exactly the same. 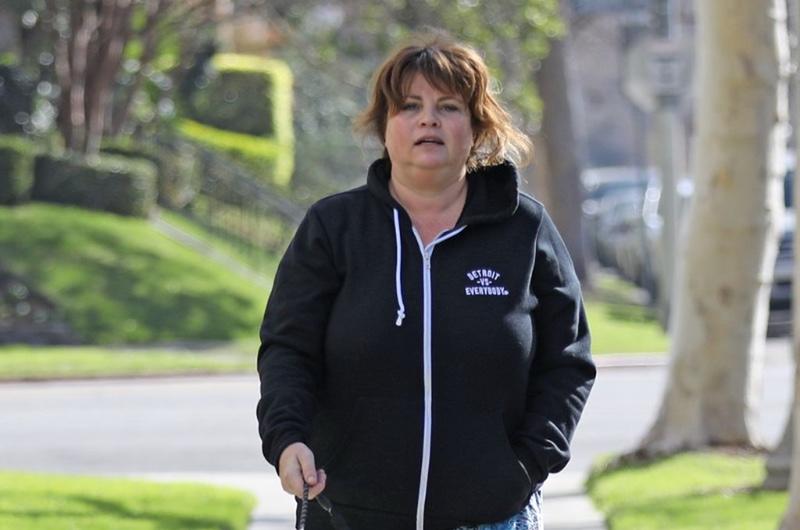 She doesn’t like the spotlight anymore. Over the years she’s struggled with addiction and breaking the law but seems to have finally been leading the normal life she wants.

“Consciously trying to stay off drugs is now part of my life and always will be,” Bleeth told reporters. 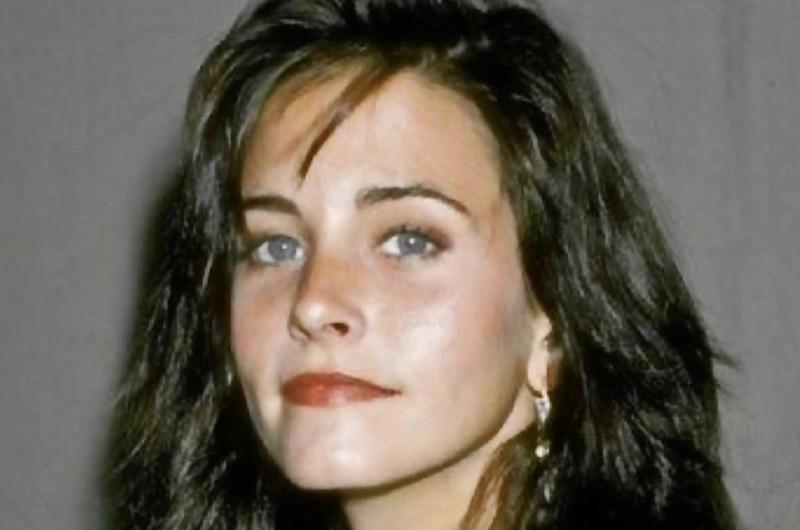 This photo is one of Cox just before she blew up after landing the role of Monica Geller on “Friends”.

Originally she was after Rachel’s role but ended up taking Monica’s after Jennifer Aniston got the former one. But how is she today? 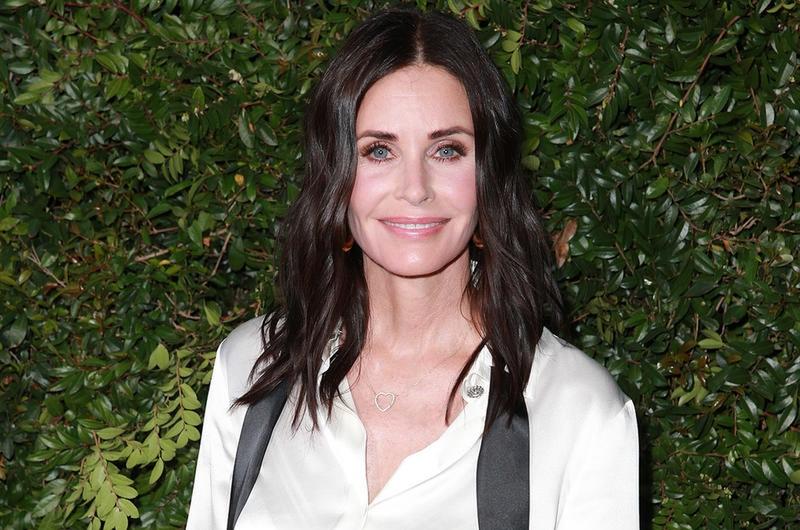 Cox continued her acting career after “Friends” but still feels her role as Monica has been her biggest.

She explained how she still feels closer to Monica than any other role she’s played, “we’re kind of the same person”, as she showed off her immaculately well-kept kitchen and uniformly laid out spices, and appliances. 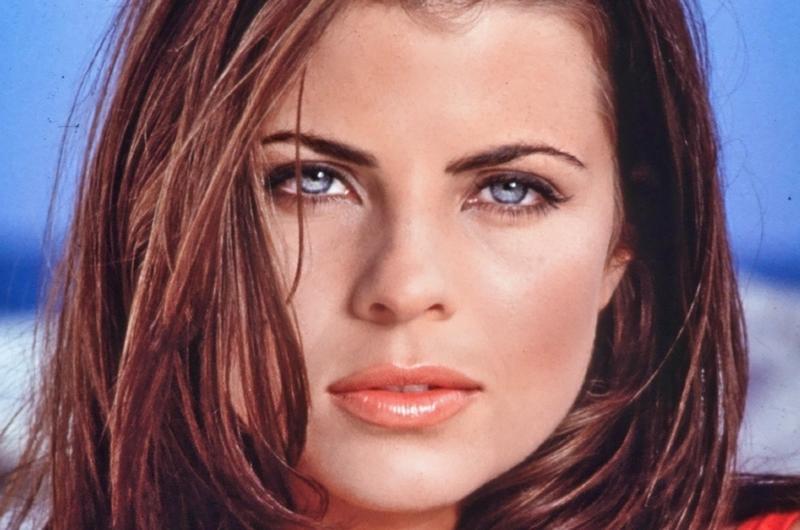 Pamela Anderson quickly became a huge star after moving to Hollywood in the ’80s. She never thought she’d be on numerous magazine covers.

Anderson was busy always working and didn’t feel confident as an actress. She rather had a huge following in dorm rooms everywhere, but what about now? 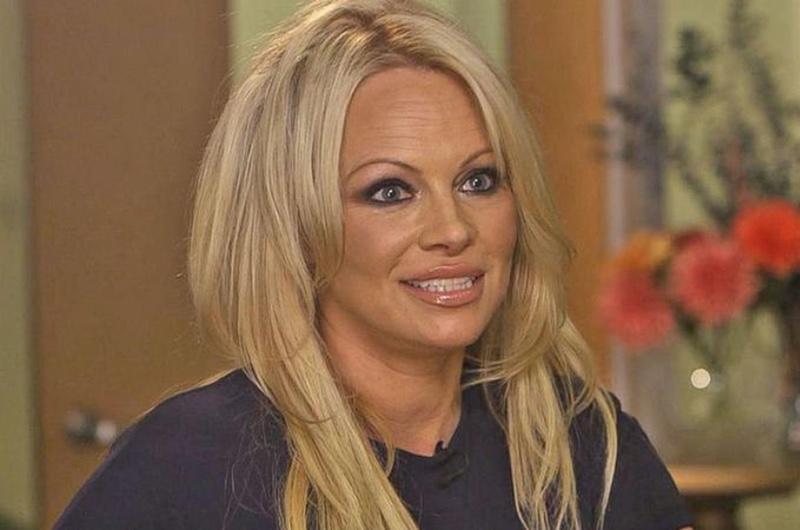 She may not be all over our screens as she used to but she still pops up from time to time. She likes to use her star power on TV to call attention to things that she believes need to be noticed.     She’s not on too many shows anymore, but she uses her influence to bring awareness to things she believes in.

On top of that, she’s extremely well studied and works for a few major causes. Here’s another Baywatch star. 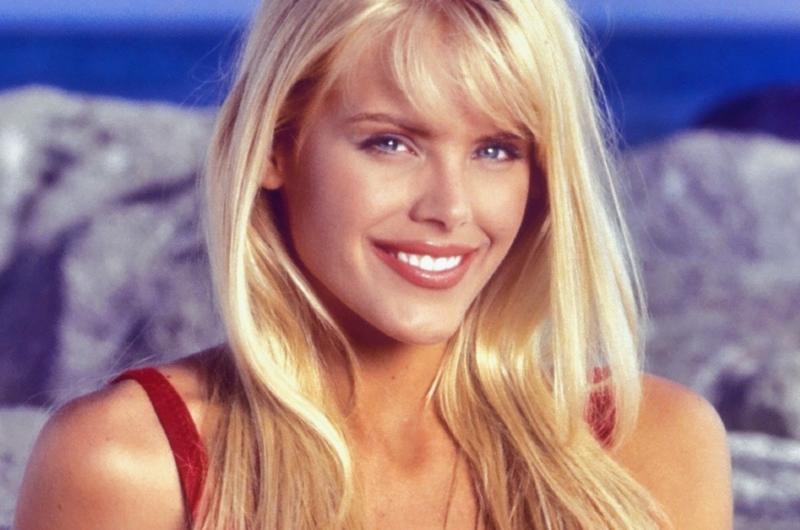 Gena Lee Nolin is another Baywatch star that made the list. She made her TV debut as Neely Capshaw in Baywatch in 1995 and remained on the show for 66 episodes until 1998.

Gena Lee Nolin was an actress and model, who of course, became best known for her role on Baywatch. And after nearly two decades, here’s what she looks like now. Gena Lee Nolin, 48, was last seen on-screen playing herself in Killing Hasselhoff in 2017. She also founded the podcast Thyroid Sexy and hosts The Gena Lee Show podcast which is enjoying moderate success!

The years seem to have been kind to Gena Lee Nolin’s career! 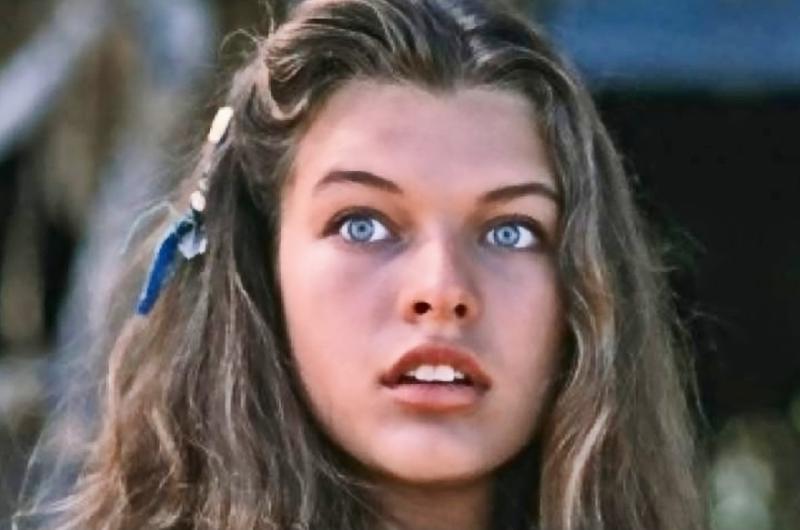 Jovovich was best known for her role in “Dazed and Confused”. She played Michelle Burroughs, the girlfriend of Kevin Pickford.

The producer later said that she was supposed to have a bigger role on the show, but her character didn’t gel and he couldn’t deliver on what he promised her. Where is she now? 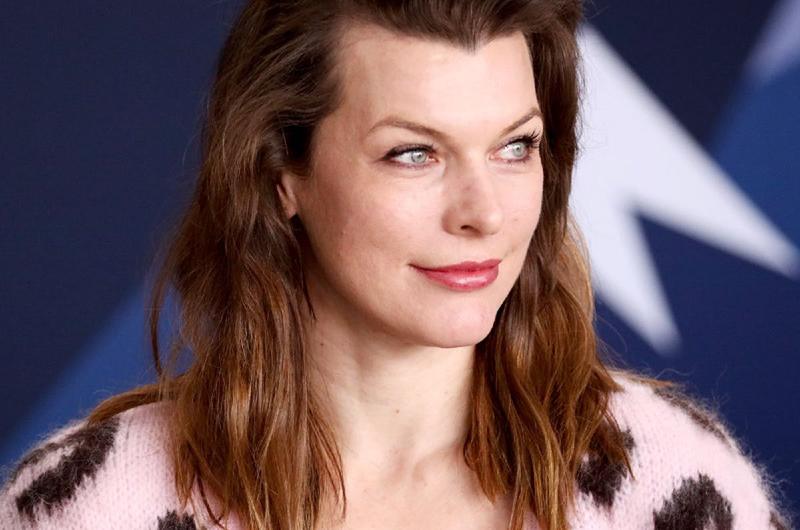 Jovovich continued to have a more successful career after her role on Dazed and Confused. She is now mostly known for her role in “Resident Evil”. She also featured in the Zoolander films.

Now, she enjoys a quieter life and looks back on her acting career noting, “It was tough for me – I wasn’t the best actress”. When Elizabeth Hurley first appeared in the promotional pages for Estée Lauder in the mid-’90s, it wasn’t surprising that everyone took to her.

When she assumed her first high-profile role in 1994 as Lady Farthingdale in the ITV movie Sharpe’s Enemy, it was clear she was going to stay around for a while. So where is she now? Between her jobs as a model and an actress, Hurley started what has now become a lucrative swimsuit business.

Now, the 54-year-old stunner continues to model in her bikini line proving that age is just a number when it comes to fitness. She continues to keep her glamorous reputation and definitely still knows how to rock an outfit! 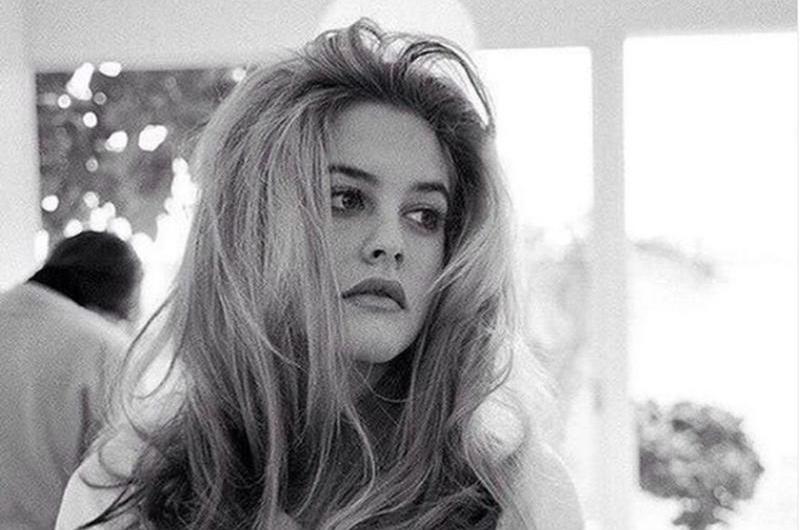 The below picture was taken of Alicia Silverstone on the set of ‘Clueless’ in 1995. She was only 19 years old when she starred as Cher Horowitz in the hit film.

It was so successful at the time that it became the model for every 90’s teen movie that followed to aspire to. But when it was being filmed, no one could have predicted it to be the cultural touchstone that it did, especially not Silverstone. Clueless was a film about real teens with real teens actors. But for Silverstone, the overwhelming success was both a blessing and a curse.

Silverstone has said that the sudden thrust into the spotlight was very isolating, and caused her to shy away from her friends and the press. Thankfully, she didn’t shy away forever.