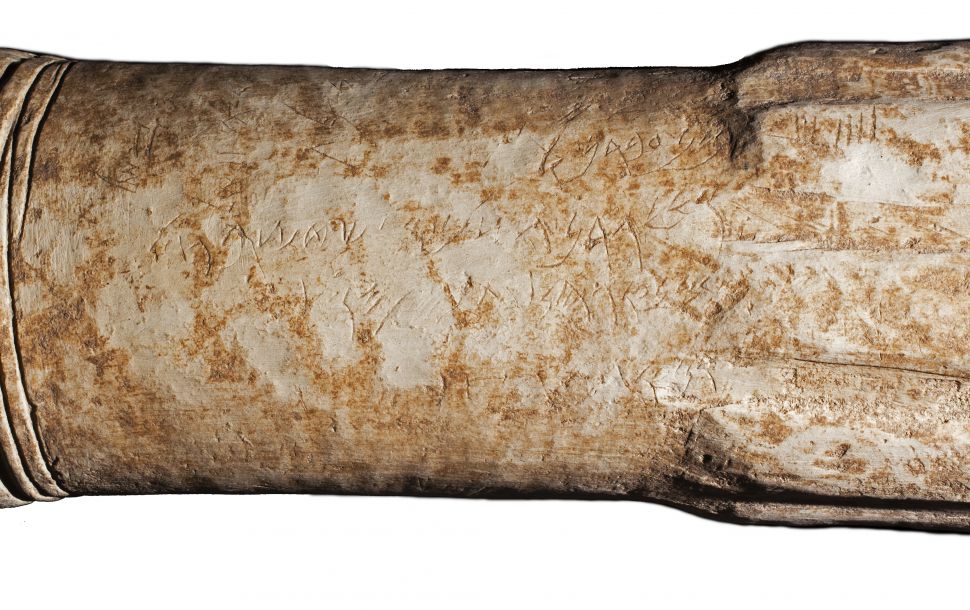 The Bible is full of stories and events that have always often been taken as a matter of faith. Many people doubt the existence of some of the places, people, and events mentioned, however. An increasing number of these have been given more credibility by various archeological discoveries that have been made. One such discovery is that of a 2,800-year-old Moab altar discovered in an excavation site in Jordan.

According to stories in the Bible, the king of Moab, Mesha, launched a rebellion during which he managed to retake the city of Atarot from the Israelites who were in control of the city at that time. Not only have the ruins of Atarot been found in the modern-day city of Khirbat Ataruz in Jordan, but the recent discovery of an engraved altar has provided more evidence that these events truly happened. The first of the two inscriptions found on the altar appears to be a record of how much bronze was plundered during the battle. “One might speculate that quantities of bronze looted from the conquered city of [Ataroth] at some later date were presented as an offering at the shrine and recorded on this altar,” one of the reachers wrote about the find. The second inscription is fragmented and difficult to understand but appears to read “4,000 foreign men were scattered and abandoned in great number,” while another part refers to “the desolate city.”

What truly makes this find so valuable, however, is that it is at present the oldest example of Moab script that has ever been found. Until now it was known that the Israelites had experienced and talented scribes at that period, but this is the first proof that the Moabites had equally skilled scribes at that time. “We often talk about the sophistication of the scribal education of ancient Israel, and rightfully so, [but the inscriptions on the altar show] that ancient Moab had some gifted scribes as well,” Christopher Rollston, a professor of Northwest Semitic languages and literature at George Washington University said.