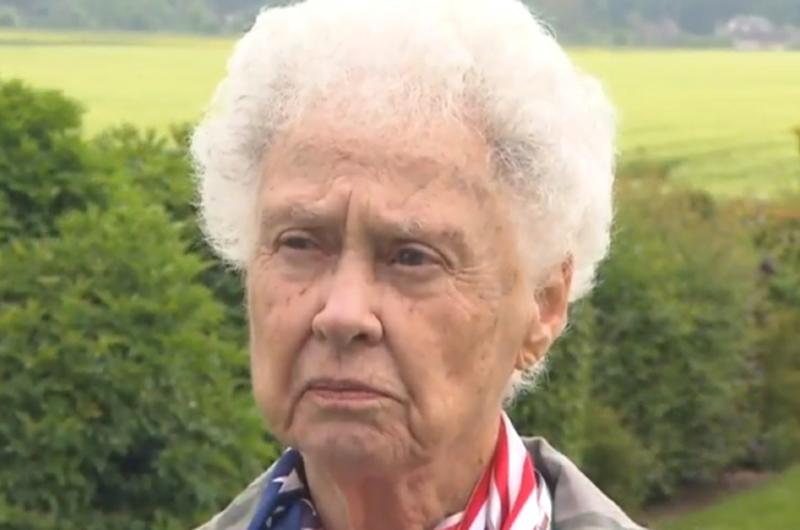 She was no gravely worried, maybe he had fallen sick while on his way back from his deployment in Europe, it had been many weeks since she’d heard from him.

After many years passed, she was still looking for him, but the day she heard the man’s voice, she filled a tug at her heartstrings. The journey for the truth would lead the French woman on a long, hard road. Peggy Seale got straight A’s and graduated just as the world was thrown into the chaos of World War II.

She couldn’t help all of the men around her as they were forced to go fight abroad. She decided that she would go work at Altus Force Base in Oklahoma. That’s where she met him – Billie. So Peggy went on a journey to Oklahoma from the town where she was raised in Vernon, Texas. She wanted to do her part but she had no idea she’d find the love of her life.

She soon found that she was the only mechanic at the air force base. This meant she got a lot of attention from the others. One general gave her one look and set her up with his son – Billie. Peggy first tried to let Billie down easy the first time he wrote a letter to her. But then she bumped into him in a hanger at Altus AFB and it was love at first sight.

They had only been married for a few weeks before Billie was called for duty and would be in the thick of the war. He would be deployed in France fighting back against the Nazis. But she had no idea her goodbye would be the last time she’d look into his eyes. 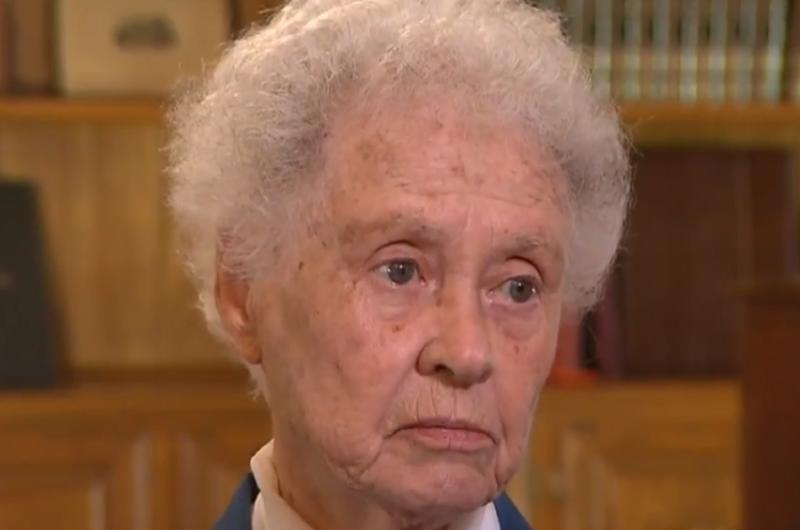 Peggy had to hide where her husband was. He was performing secret missions in Europe while she worried about him at home.

After achieving great success he’d be able to come home but with all the injured soldiers there was just no space for him. He wrote a letter detailing his delay. But he’d never make it home. 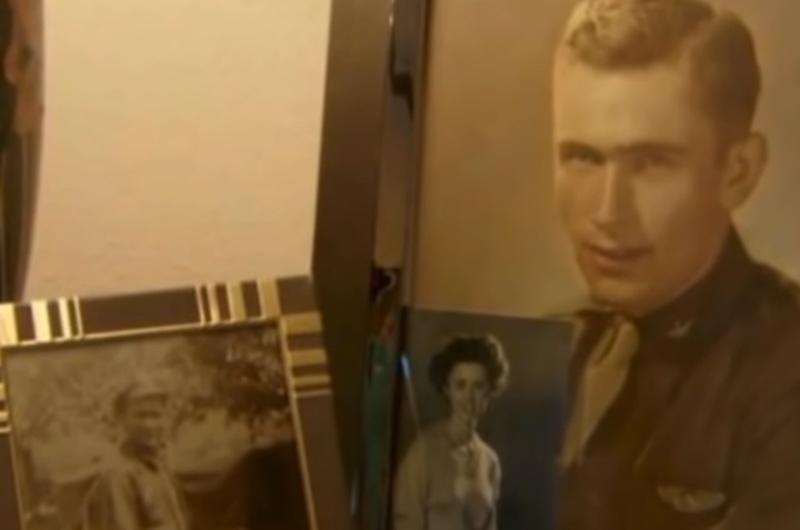 Peggy nervously waited for months to get a letter from her husband. One day she got a letter from the Supreme Headquarters Allied Expeditionary Force stated that he had already made it home.

But as the days grew long and into weeks, Peggy had a bad feeling. She knew something had happened to him after he made it back, but where was he? Both Peggy and Billie’s father went to The Red Cross but they told them he was being processed, surely that wasn’t possible.

Then, they got another letter simply stating that Billie was MIA, Missing In Action. But it had been dated since July 7th, something was wrong. 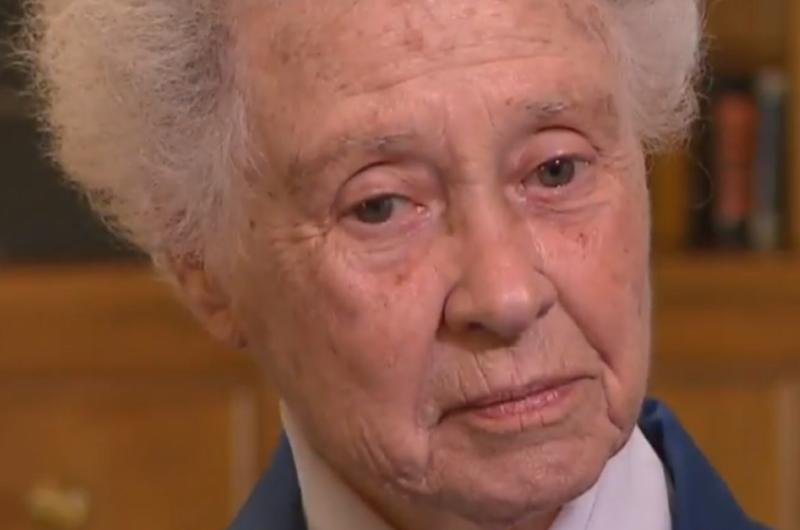 You see, Peggy’s last letter from Billie was dated after July 7th. Something was very wrong. She still didn’t give up hope and looked out for him for many years.

Now an old widow, Peggy just wanted closure. One day she decided to call Billie’s cousin to see if he could help her give it one more good search. They would look far and wide with the available modern-day technology. Peggy wouldn’t get her hopes up that he was alive. She just wanted the truth. After finding out what happened to him she could finally move on with her life.

They decided to call all the local cemeteries and check for his name, they eventually got a match, but it didn’t end there. The cemetery asked to look over something and call them back but when they did, Peggy made a shocking discovery.

The cemetery told Peggy that a French woman from Les Ventes already called them to request and pay for a copy of Billie’s records. Her heart dropped. Who was this woman? 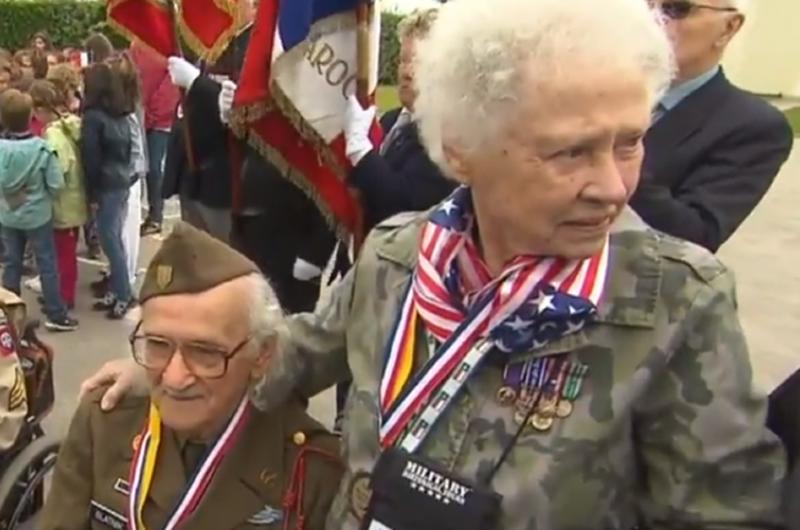 What should have taken the cemetery about 6 months to gather together now could happen within days because Billie’s record had already recently been pulled.

The information was a match, and this time what was written beside his name was “K.I.A”, meaning killed in action. But who was this mysterious French woman? 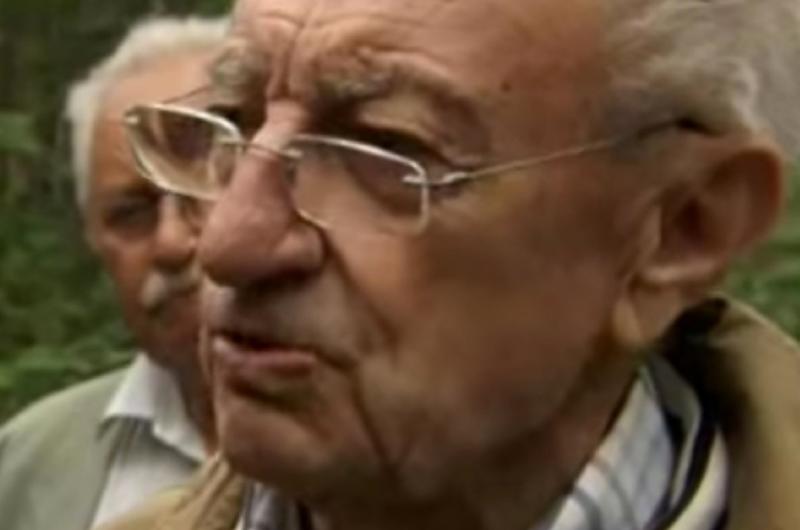 The French woman who pulled Billie’s records turned out to be the Mayor of the French village, Les Ventes; a place where Billie Harris’ name was well-known.

When Peggy contacted the mayor, she was delighted to hear from her and invited her to participate in one of their annual parades. Confused, Peggy asked why. What she said left her speechless. Not only was Billie Harris well-known in the village, but he was also considered a town hero with a street named after him; Place Billie D. Harris. Peggy’s eyes began to well as she told her what happened on that fateful day seven decades ago.

Peggy listened as she began to tell the incredible and tragic story of his heroism. 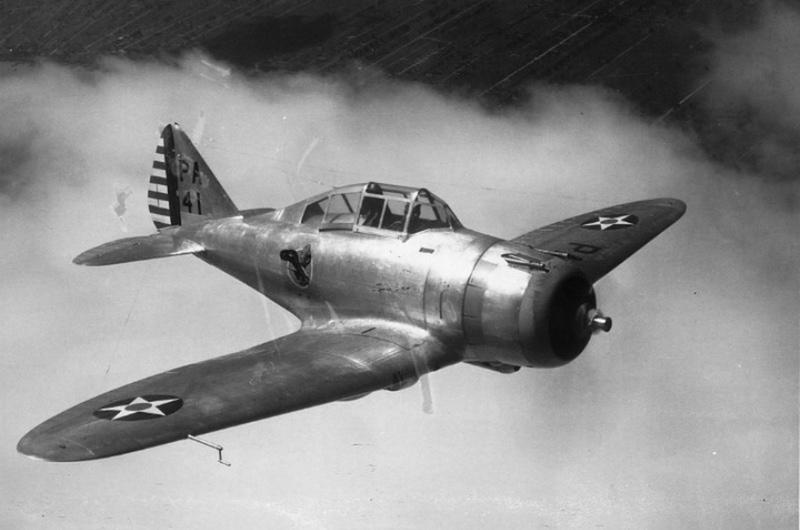 During the war, Billie Harris saved countless lives, including the whole village of Les Ventes. You see, Les Ventes was under Nazi occupation. It was also where Billie Harris’ plane got shot in combat.

But as his plane was falling he had two options: to save himself and eject from the plane, leaving it to crash into the town square, killing hundreds, or to divert the plane. Billie chose the latter and crashed into a nearby forest. Once villagers realized what he did, they rushed to his aid. But by the time they reached him, it was too late.

Finally, Peggy has the closure she always desired and received a formal apology from the military for their discrepancy in accounting for Billie Harris’ heroic departure from this world.