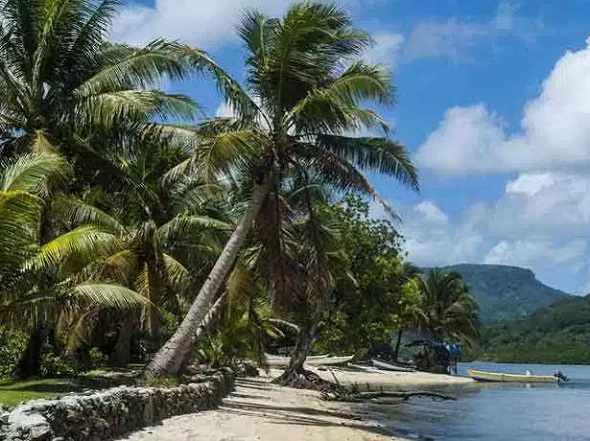 If you don’t know what Bitcoin is yet, then you must have been living under a rock for the last year. In 2016 the cryptocurrency that will perhaps take over from traditional methods of payment online reached new heights. Now, more places than ever accept the e-currency, including your favourite fast food and coffee joints like Subway and Starbucks. Want to know what other interesting things you can use Bitcoin for? Read on…

Long gone are the days of walking into a casino and cashing your notes in for chips. Bitcoin casinos are the future of gambling. Now you can use the virtual currency to double down on blackjack, turn the wheel on roulette, or spin the reels on slots. Enter a Bitcoin website today and see just how many games have been developed to be played with this futuristic currency.

The First Ever Apple Macintosh

Why not appreciate just how far technology has come by purchasing a pioneering piece of tech history with a pioneering currency?  The first ever Apple Mac was released in 1984.  This nostalgic item can be picked up for around 6.34 BTC at the time of writing.

A Flight into Space

Sir Richard Branson is hoping to start flying wealthy people into space soon on SpaceShipTwo of his company Virgin Galactic. The billionaire tycoon is an avid fan of bitcoin and believes that “the currency of the future should be used to pay for the travel of the future.” Celebrities such as Lady Gaga, Justin Bieber, Leonardo DiCaprio, and  Ashton Kutcher have already signed up to make the intergalactic voyage, and you could to for the princely sum of  291.41 BTC. 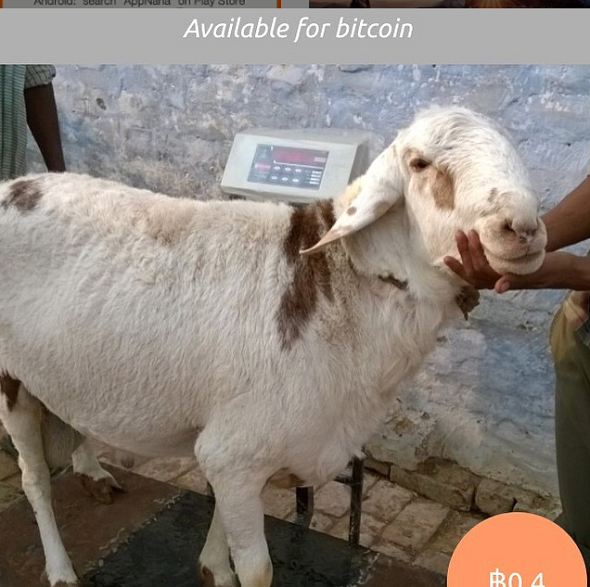 Bitcoin isn’t just for buying futuristic things or spending on internet products. A lot of regular land-based companies now accept the currency. Pubs, restaurants, cafes, and now even goat salesmen have started letting people pay with their virtual wallets. Bitcoin goat has now become an internet craze, and is doing wonders to promote the e-currency:  because you never know when you’ll need a goat.

A Private Island in Micronesia

Ryan Weaver, a prosperous software developer and bitcoin enthusiast is hoping to sell his idyllic private island off Pohnpei for bitcoins. The computer expert reckons that he might be able to cut a deal when bitcoin prices surge again. Weaver wants to sell the island for around 968 bitcoins, which is quite a reasonable price when you think that only seven years ago 10,000 bitcoins were used to purchase two pizzas.

Along with these weird and wonderful bitcoin purchases, you could also use your digital currency to buy mammoth tusks, spy coins, or even a gold mine in Canada. Change your money into bitcoin and see what you can do with this growing monetary phenomenon.