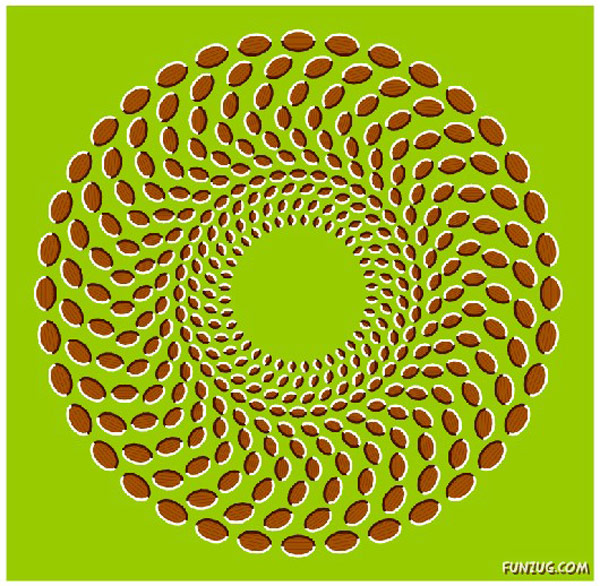 An optical illusion (also known as a visual illusion) can be described as “visually perceived images that differ from objective reality”. Basically, the information that’s gathered by the eye is processed in the brain to yield an observation that does not match with a physical measurement of the originating source.

Here are 5 optical illusions that may melt your brain (“may” because not all people experience the same perception).  Click the images to see them in a larger format.

Do you see the square in the middle moving? 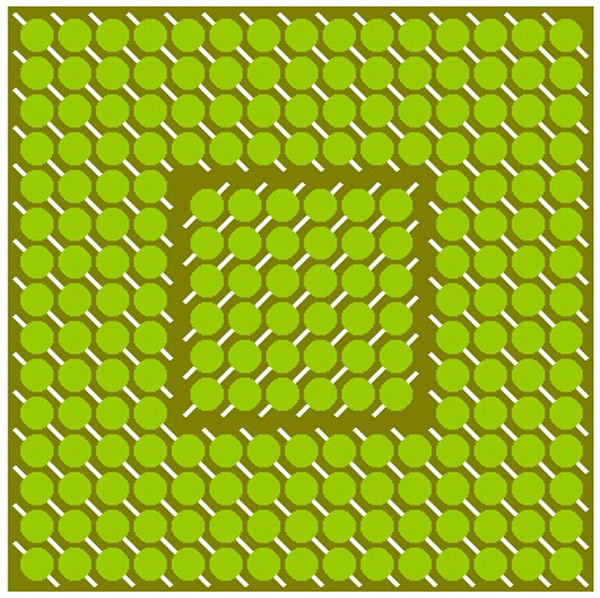 Are the circles below spinning? 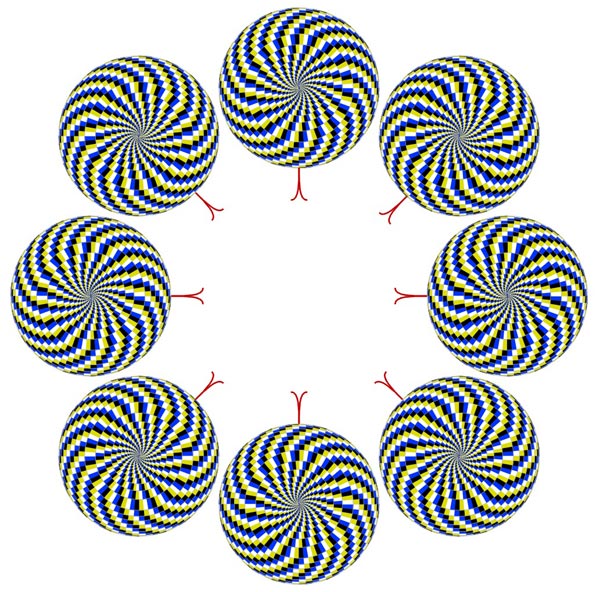 Try to get from point S to point E without having the map jiggle. 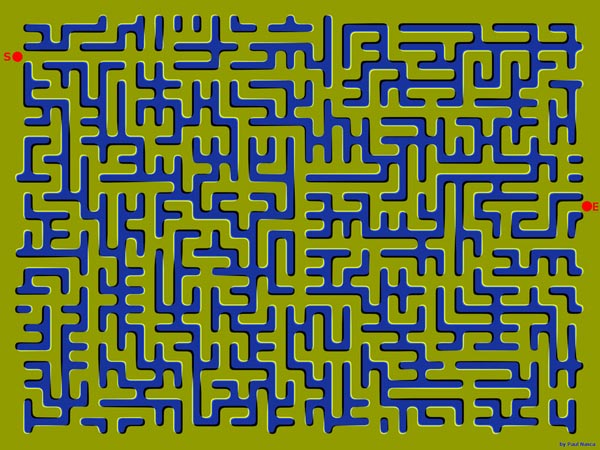 Do you see waves of motion in the Rice Wave illusion below? 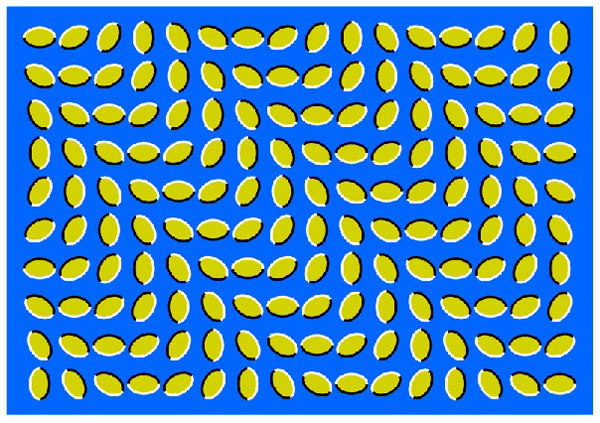