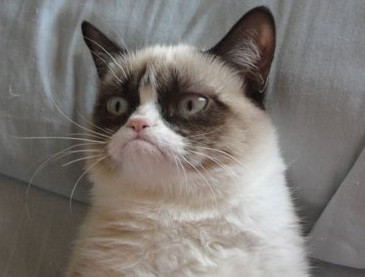 Halloween is just around the corner…

… You need to start planning now if you want to pull together an impressive costume. There are many fun costumes from which to choose this year so here’s a look at five that are sure to be popular for Halloween 2013. 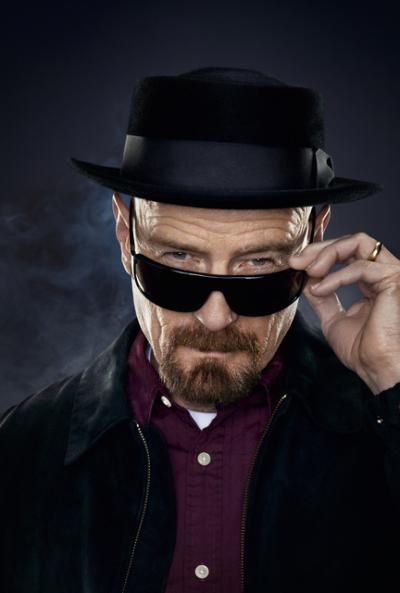 There is perhaps no more timely costume than this simple one for 2013.  Breaking Bad – with no uncertainty – considered by many critics to be one of the best TV shows of all time, has just finished its epic run. It’s really simple to dress as Heisenberg. Simply shave your head or wear a bald cap. Put on a pair of glasses and a porkpie hat. A barber shop at Palm Beach Gardens suggests grooming your hair perfect for your Halloween costume. In this case, don’t forget the goatee.  Bonus points if you haul around a huge black barrel full of cash.

As anyone not living under a rock knows, this fall, Miley Cyrus has exploded into the center of the pop culture hurricane. Girls will have to really commit if they want to pull of Miley’s epic hairstyle, but it will be worth it for the opportunity to shamelessly twerk in public all night long on Halloween.  And, you’ll be the scariest on the block.   Seriously. 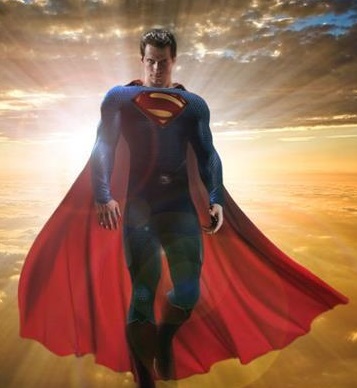 This year there is a new superhero that has taken over the top of the heap as the most popular with kids and adults everywhere. This year it is the most epic superhero of them all, Superman. Batman was number one last year, but he might not be for quite a while with the backlash that has been generated with the casting of Ben Affleck as the new Batman.

If you don’t mind scowling all night long on Halloween, you can pull off a hilarious look with a Grumpy Cat costume. A little fur and some makeup will transform you into a cat, but only your ability to deliver a powerful scowl will allow you to pull this costume off.

These are just five of the best Halloween costume ideas for 2013. Anything timely that you can think of will work. The key is just to go for it and to have fun dressing up.