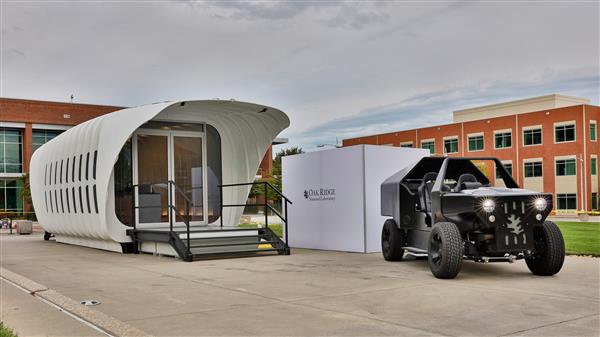 I recently saw an advertisement for the ThingMaker. This is basically a toymaker, but much more powerful than the erector set I had when I was a kid. The ThingMaker is a 3D printer that can scan objects or use digital plans to create toys. Super neat. Instead of having to go to local retail stores, kids will now be able to print out their action figures, model planes, dump trucks etc. So cool. Learning of this toy of all toys got me thinking, what can we print besides toys and what does this all mean? What I discovered amazed me. 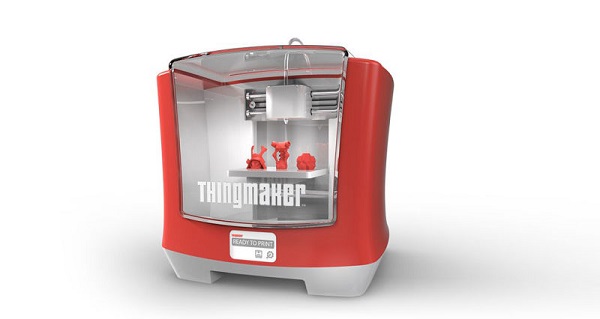 3D printers can now print out a diverse range of products, from houses to solar panels to human organs and tissue to very simple things, like a button.  The implications of this are beyond super neat, they are transformative. Let me start with the simplest item I just listed, the button.

So (or should I say sew) we can now print a button, who cares. Well, consider the complexity of the infrastructure required to have something as simple as a button. There has to be a factory that produces the buttons, but before that, there must be the factories that produce the material for that button. Then that material must be refined and delivered to the button factory, where it can be molded. This requires employees and equipment and inspectors and accountants, all to assure that the buttons are made.

Then the button must be delivered. This requires trucks or ships or planes and drivers and pilots or sailors. And none of this exists unless there is a sufficient demand that forces the creation of all of these jobs and factories and supporting infrastructures. But now, I can simply create my button from home, by scanning the button I need and printing it. I get the exact button I need and I get it RIGHT NOW.

Implications of 3D Printing at Home

Again, so what? People have been making their own stuff forever.

Here’s what: never before have we had the power to make so many things, with so little skill at home. This changes the premium we pay for specialty items. Baby shoes are will no longer require 1000% markup, even though they use a fraction of the material. In fact, paying premiums for items made out of normal materials will be a thing of the past. When the most exquisite items can be replicated via scanning or digital blueprints, compromises in quality and detail become unnecessary.

Okay, again, super neat, but so what? I don’t want to make my own stuff. That’s why I don’t crochet or sew or knit. But never before have we had the power to produce perfectly sized items with the ease of a few clicks. This is very different from knitting our own clothes, because no matter how good we get a that, it’s never easier to knit a sweater than it is to go to the store and buy one. However, when you can print something in seconds instead of driving to the store and back, the convenience ratio changes. Making your own stuff become actually easier. And instead of your aunt’s general understanding of your size, you can create things that fit exactly!

So the 3D printer completely changes manufacturing and distribution, what else?

3D Printing Beyond the Home

There are currently important innovations that revolutionize the way we experience the world. For example, we can now 3D print human tissue and even organs. Imagine that instead of being on an organ donor list with a faulty kidney, the hospital can take your cells and print you a new one in hours. It’s a perfect match, obviously, because it came from you. Now take that further and imagine having an accident, where an immediate transplant is critical. If you had  to wait on a donor, you would die. Instead, the doctors scrape your cells and print a new organ on bio-film and voila. You’re on the road to recover. 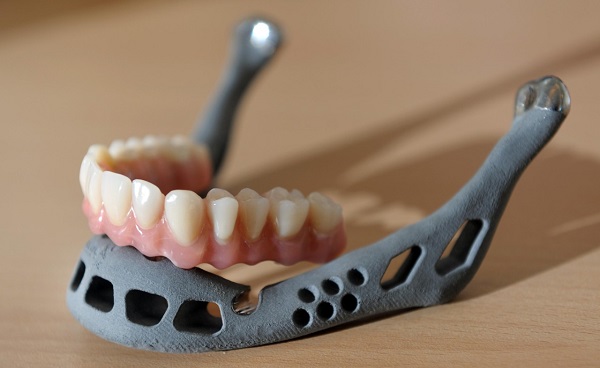 Some of the implications are workarounds to current political and economic obstructions. For example, solar power has become dramatically more efficient and less expensive recently. This has spiked the rate of adoption, but those who profit from providing electricity have noticed and worked diligently to rig the game. These obstacles have reduced the viability of solar adoption. Now combine solar panels and 3D printing, both are technologies Ohio University deemed as 2 of the 6 industries with the most potential and you have a new model that’s even more efficient and cost effective.

These benefits come from the new methods of creating solar photovoltaics. Now, some manufacturers are printing them on conductive film. This has radically increased the ability to mass produce solar power, while reducing the cost. There are still hurdles, however. And these hurdles could largely be overcome by individuals who print their own solar cells using their home 3D printers. There are currently many videos of people doing exactly that. And even if you don’t have a 3D printer or want one, soon there will be someone close who does. This will become a cottage industry.

What might be more valuable to those who not only lack electricity, but an actual house where you can plug in electrical devices, is a 3D printed home. Companies are now able to create houses using 3D printers. By using the efficiency of software and materials printed, there is a Chinese company that produced 10 houses per day with a single printer. These house can be assembled using cranes in a matter of hours. These houses dramatically reduce the expense of construction and are estimated to cost around $5000. So imagine, your custom home, built to your specifications, in virtually no time and for a few thousand dollars. This changes the housing market, the construction industry, the manufacturing industry and probably many more things I haven’t thought of. But it also produces affordable housing.

Ultimately, there are many more implications to the increased availability of 3D printer technology. This will radically change the way things are produced and delivered. This has the power to benefit everyone, but there will probably be some industrial, commercial, and economical casualties along the way.

This has been a guest post by Jerry Mooney