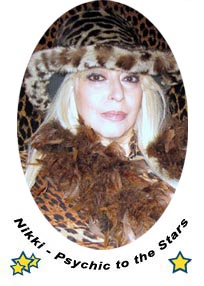 Another year has come and gone and so we have the opportunity to review how the world’s leading psychics fared in their predictions for the year 2017.

Before we take a look at some of the predictions, let us also review the major events that – one could argue – should have been predicted.

Major Events that were NOT Predicted by Psychics for 2017

The psychic that one day “predicts” a catastrophic event and saves lives will forever be remembered as a hero.  If only they could unleash their powers for the good of humanity.  Until then, the best we can hope for are vague and general references to things that may or may not happen.

List of Psychic Predictions and Results for the year 2017:

Keep these points in mind when you review… 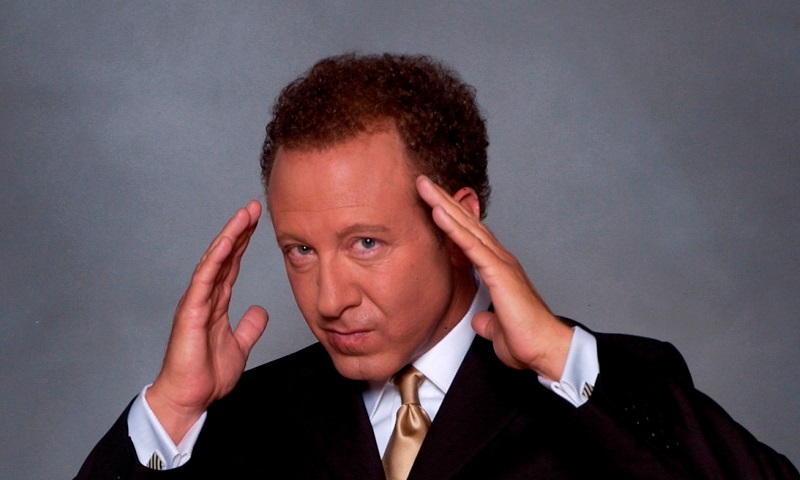 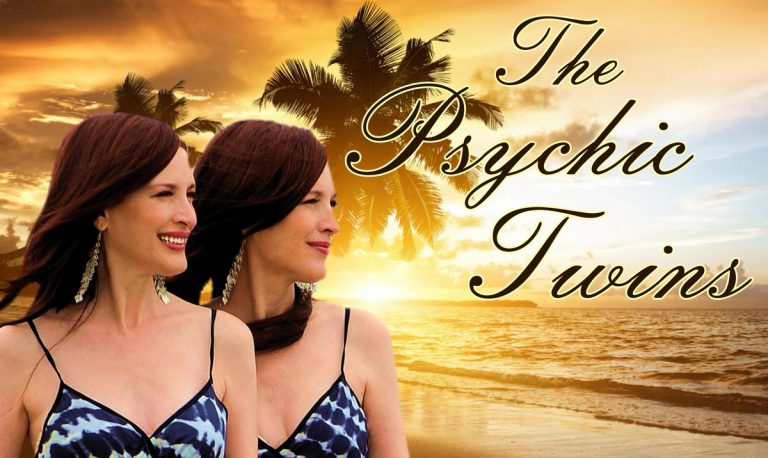 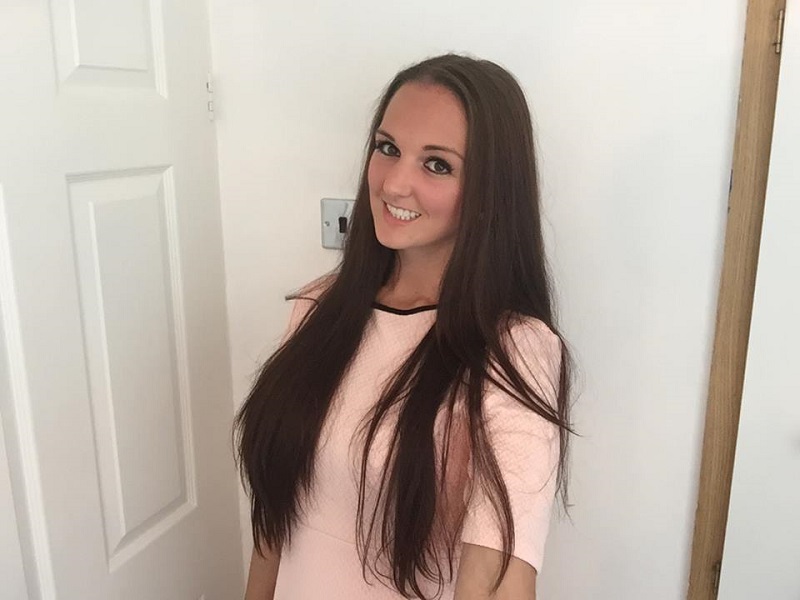 Disclaimer – All psychic predictions on this website are given to me by spirit and are not my thoughts/words/wishes.  Thank you for clarifying…