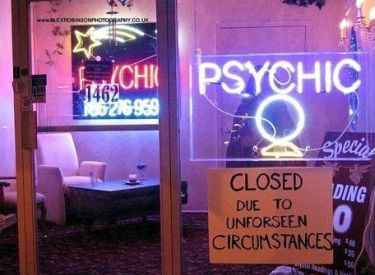 Another year has come and gone and so we have the opportunity to review how the world’s leading psychics fared in their predictions for the year 2014.

Before we take a look at some of the predictions, let us also review the major events that – one could argue – should have been predicted.

The psychic that one day “predicts” a catastrophic event and saves lives will be remembered as a hero.  Until then, the best we can hope for are vague and general references to things that may or may not happen. 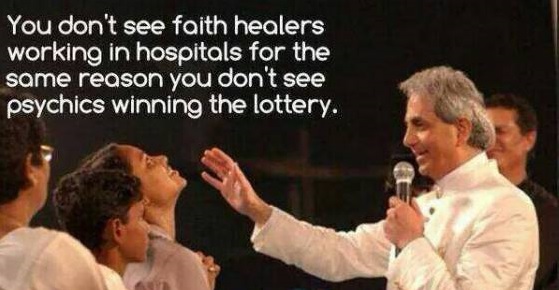 Author’s note:  There were simply too many predictions made for the year 2014, so not all of them are commented on below.  Some handy references are provided, and it will be up to you, the reader, to judge each psychic’s accuracy.

Keep these things in mind when you review…

Famous people that died in 2014: http://www.cnn.com/SPECIALS/world/obituaries-2014

Other Notes: All predictions were taken from http://worldpsychic.org/ in January 2014, copied and saved until December.  They are unedited.  Authors notes/results/comments/research are in brackets and italics.  Where possible, links to sources for research are provided.)

So without further ado, here’s what the world’s leading psychics predicted for the year 2014…

LaMont “Monte” Hamilton is an ordained minister, Reiki Master healing practitioner, registered hypnotherapist, and holds multiple degrees in business, psychology, and education, and has worked in the paranormal field full time for over 25 years.

Judy Hevenly is a teacher, astrologer, and writer, whose forecasts have appeared in many publications and newspapers worldwide. Her clientele includes royalty, former presidents, Hollywood movie stars, and heads of state. Judy was also called in to work at the O.J. Simpson trial. She is featured in the book, The 100 Top Psychics in America.

(Really, she predicted all that?  Good thing we’re keeping score.  Check out Psychic Nikki’s predictions for 2013 and note how none of the above are included (granted, she could have made those predictions later on… but probably didn’t).

(Authors note:  143 predictions here, some of which are obvious.  Here’s what she thinks qualifies as a “hit”:  death, danger (how do you define this?), health (what constitutes a health concern?).  Anything that’s not flowers and butterflies qualifies as a hit.)

Note from Nikki:  It does not mean the above mentioned will pass but they might have to watch their health and also watch for danger in their life.

(At this point, dear readers, you’re on your own – there are simply so many predictions made and some are so vague that it’s impossible to keep track.  Apparently, if you’re psychic, you can simply say a few words like “power blackout” and call that a prediction.)

Sidney “SidneySeer” Friedman claims a documented predictions accuracy of 71%, and a near 100% success rate with his Oscar predictions, missing only twice. His predictions have been covered by all the major television networks as well as hundreds of radio programs.

This U.K.-based psychic and medium has scored several hits in past years. Here are his top 10 predictions for 2014:

And there you have it – the world’s leading psychics and their predictions for 2014.

How do you think they fared?

Would you let their predictions guide your life in any way, shape, or form?

Or would you label psychics “for entertainment purposes only“?