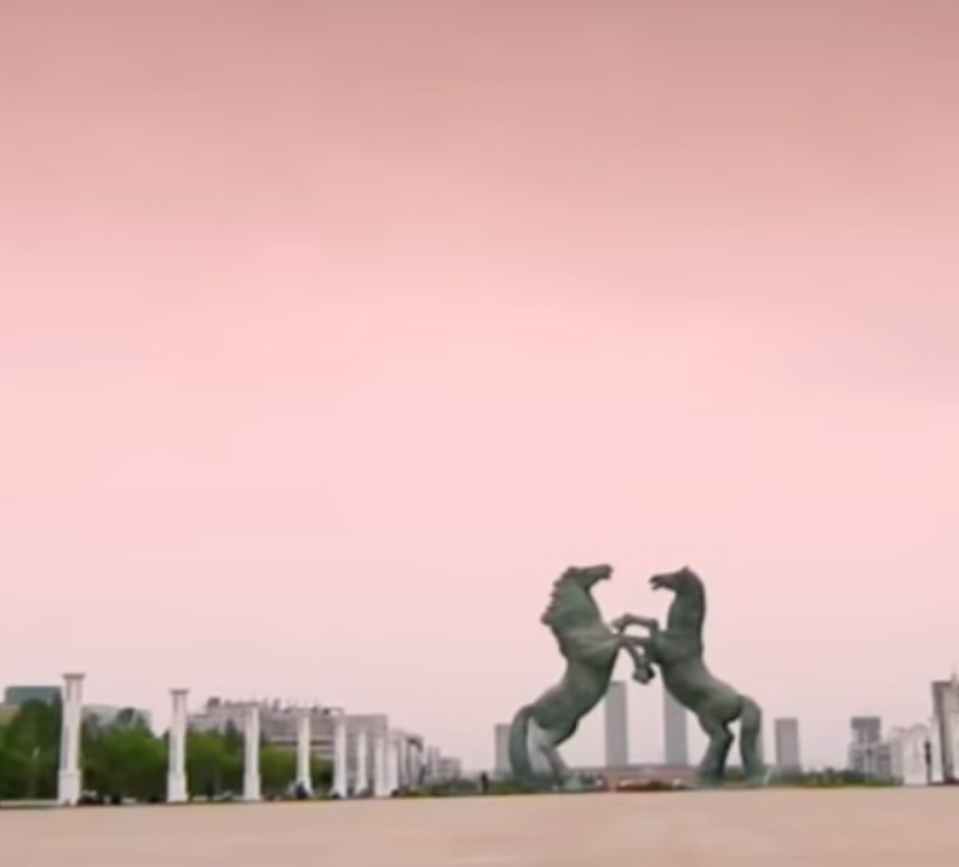 Do you enjoy the eerie things that other people don’t? Do you find abandoned buildings, quiet towns and restricted areas intriguing? Well, imagine a new, modern city with no people in it.
These are the amazing abandoned places you didn’t know about. Starting with Kangbashi city in China, a modern city built for a million people — with no people in it.
Next, a giant anti-missile network lurks in the forest. 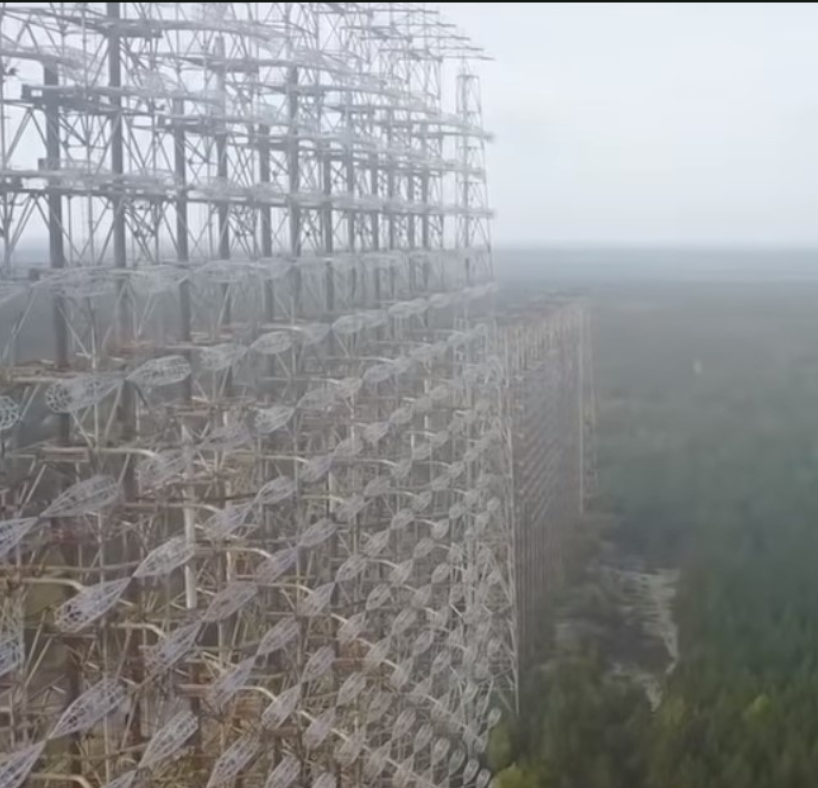 Duga Radar in Chernobyl is a tall wall or arch that was built as a secret object in the Soviet Union. It was built as an Anti-ballistic missile early warning network. Because of the nuclear incident in Chernobyl, the project was put on hold and then closed.
If you’re a crazy daredevil you can see this structure in the zone of exclusion. Do you enjoy entertainment? Hold on for this next abandoned building. 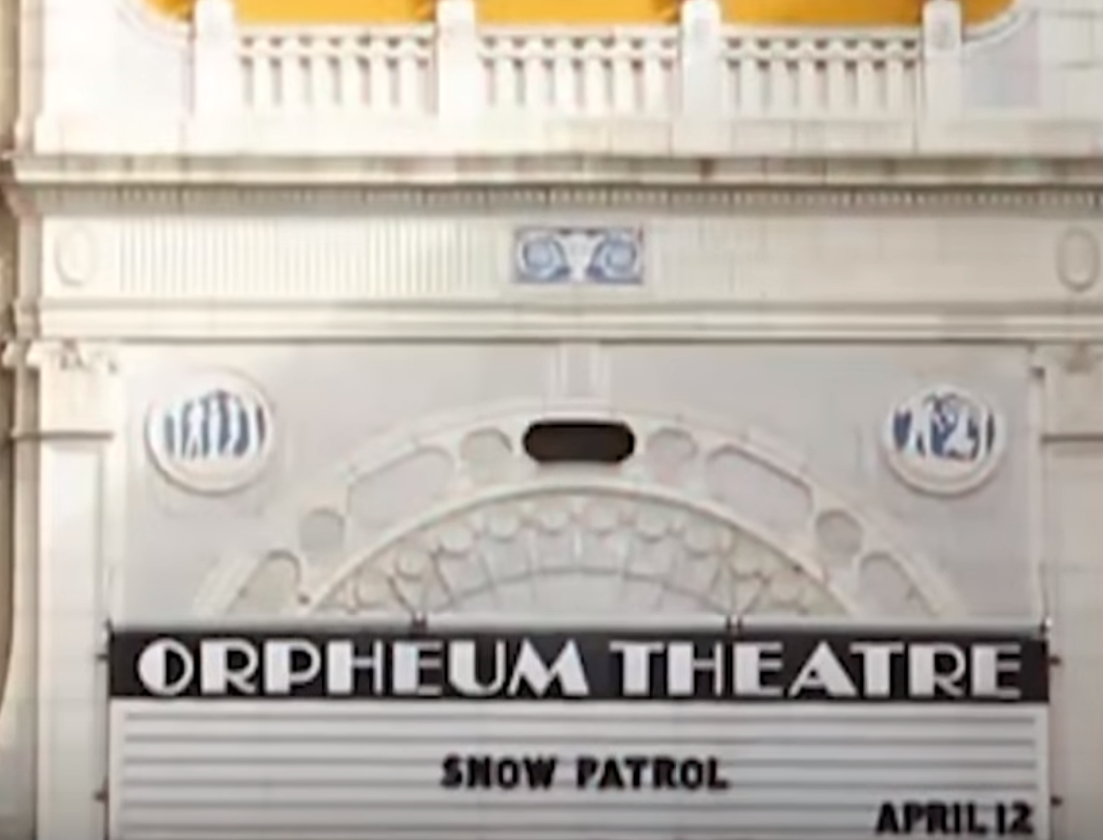 The Orpheum Theatre was originally closed to the poor. It was only open to the wealthy who could visit the theatre and see the live shows.
Now, this building stands empty, due to zero government funding. It closed in 1959 and if you like you can go in and see it.
However, some say the next town is the scariest place to visit in the USA — the Ghost Town of Kolmanskop. 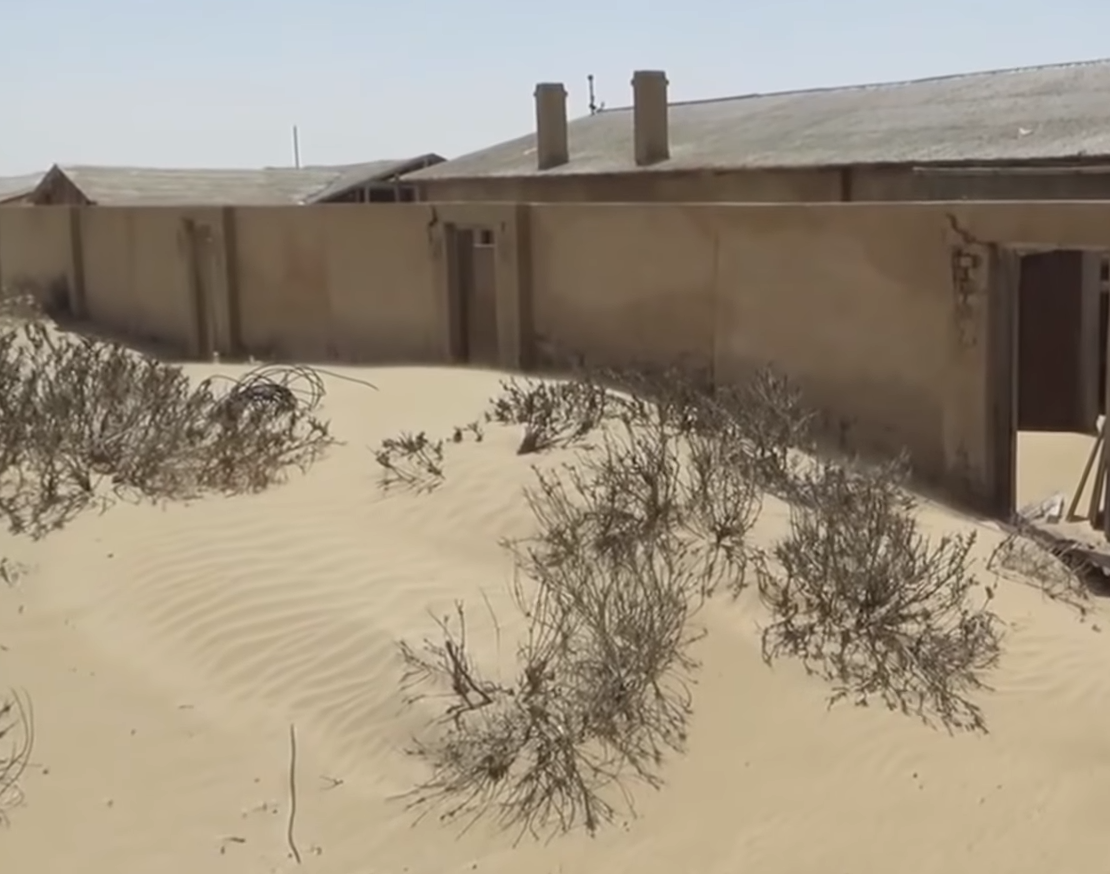 This dead city appeared in 1908 when a humble worker found a shiny stone under his feet. People rushed to the area believing that it was rich in diamonds.
It soon turned out that there weren’t as many diamonds as people thought there might be. Soon everybody started to leave the town which started sinking into the desert.
Do you enjoy haunted hospitals? 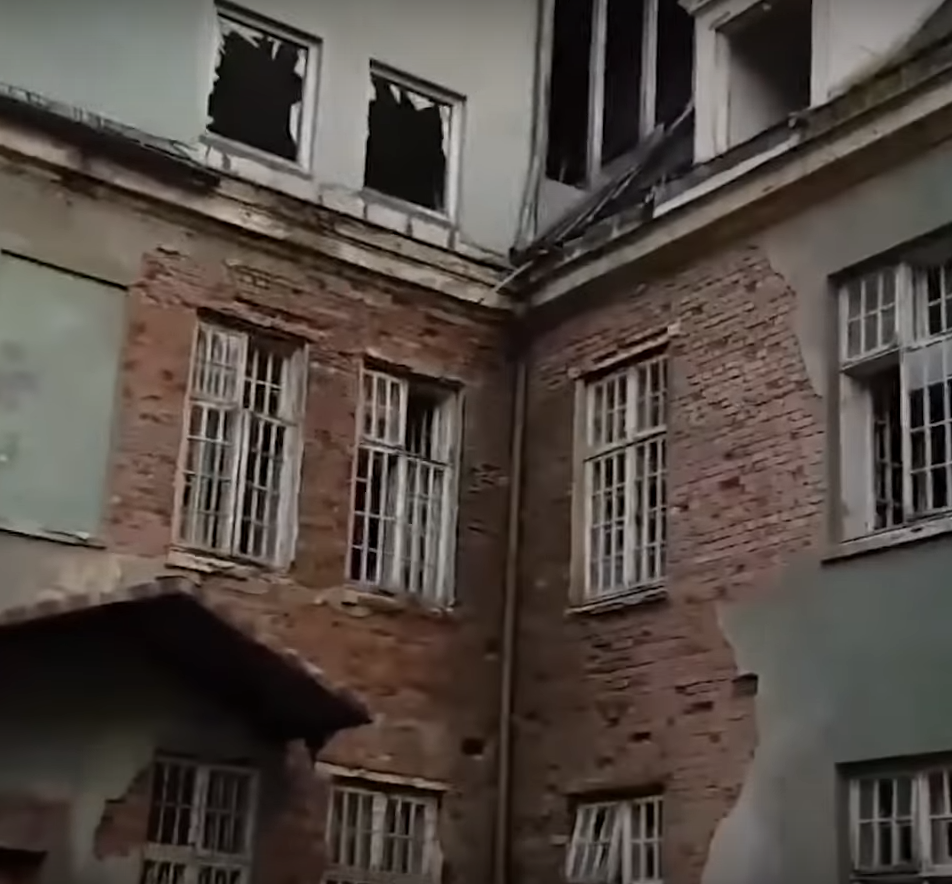 A mental hospital called Lier Sykehus has 4 buildings that have been abandoned since 1985 and for some reason, doctors didn’t want to work in the buildings. Apparently, 2500 people had undergone lobotomies in this hospital.
The buildings still have patients’ personal belongings, journals and medical equipment lying around as the buildings decay there.
Things were going well at hotel Cyprus until the owner got sick. 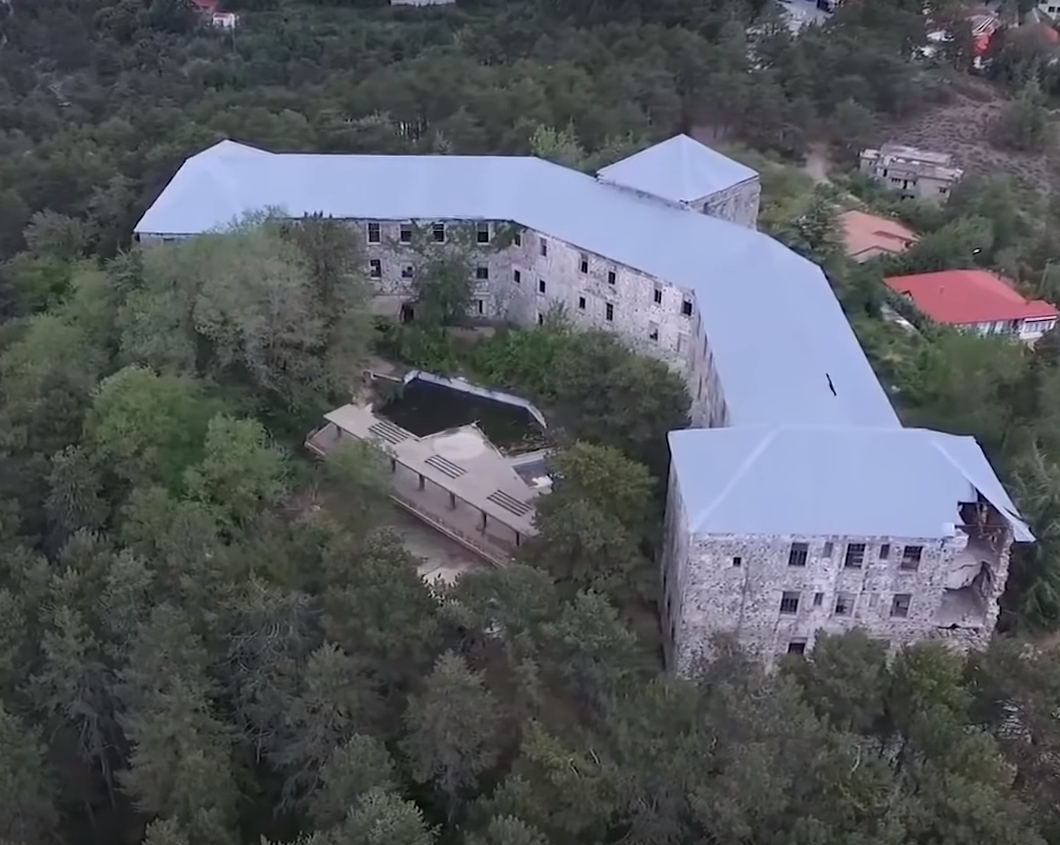 The royal hotel was left to the man’s three sons in his will when he passed away, but they obviously couldn’t agree on anything and the hotel was forgotten.
Some people say they hear female voices calling for help near the hotel and others believe ghosts live here now.
An interesting fish pond next. 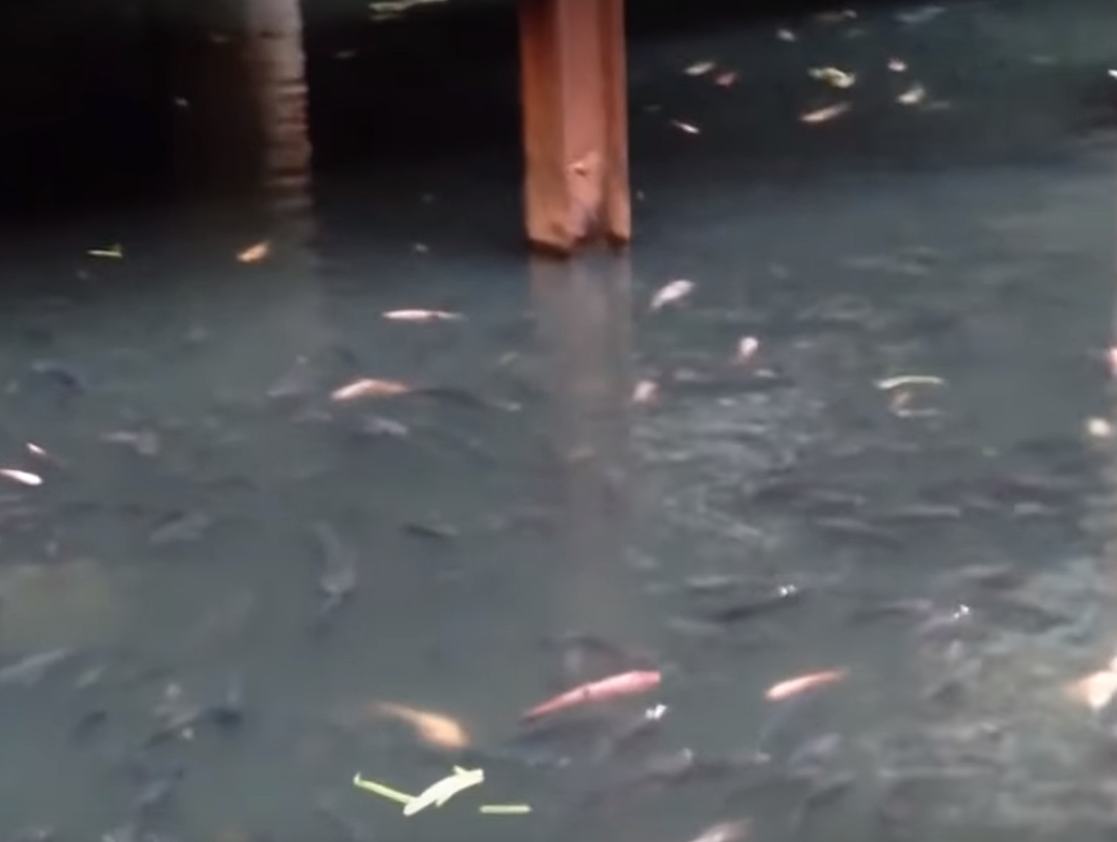 This place called ‘Mall’ in Bangkok almost completely burned down in 1999. Having no roof, the lowest level is flooded year-round, and here you will find Koi.
…thousands and thousands of golden Koi.
One of the local residents thought he would begin to grow fish. 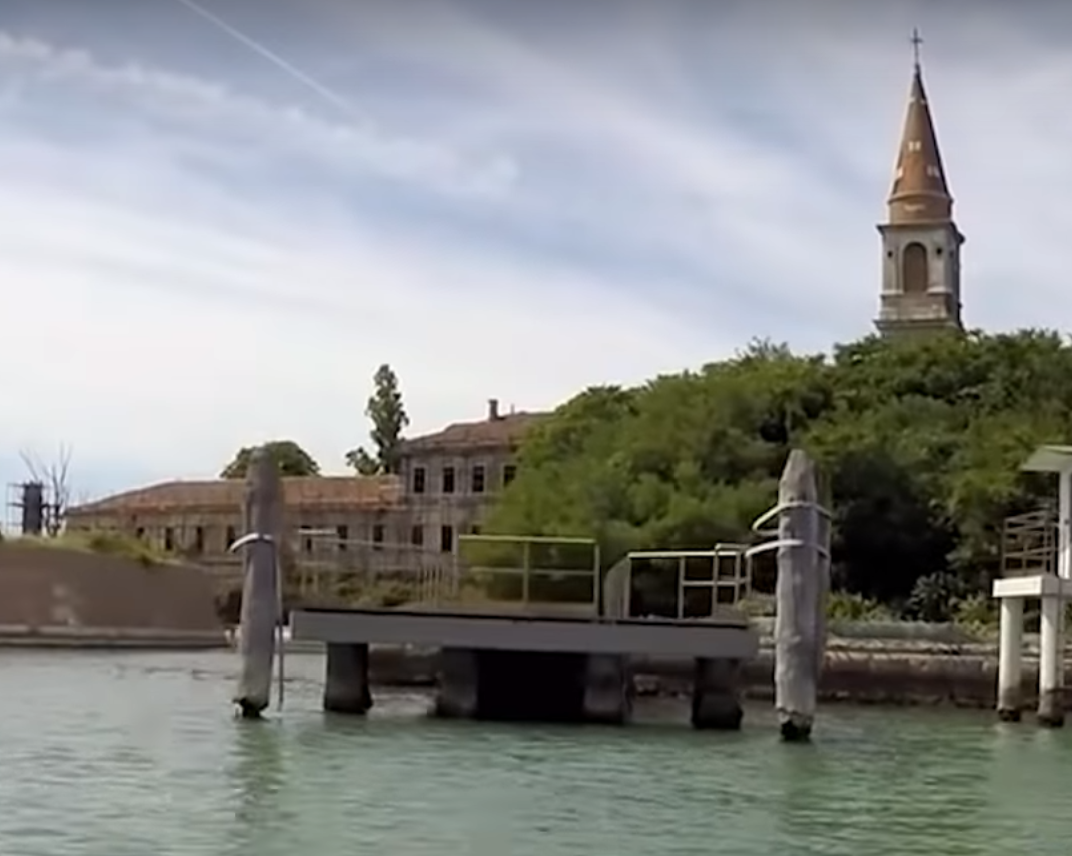 Plague Island, located in the North of Italy, is sometimes referred to as one of the scariest places on our planet. In 1777 about 160,000 died there from the plague.
Plague Island was forgotten until somebody decided to use the island as a psychiatric hospital. However, that also closed down in 1968. 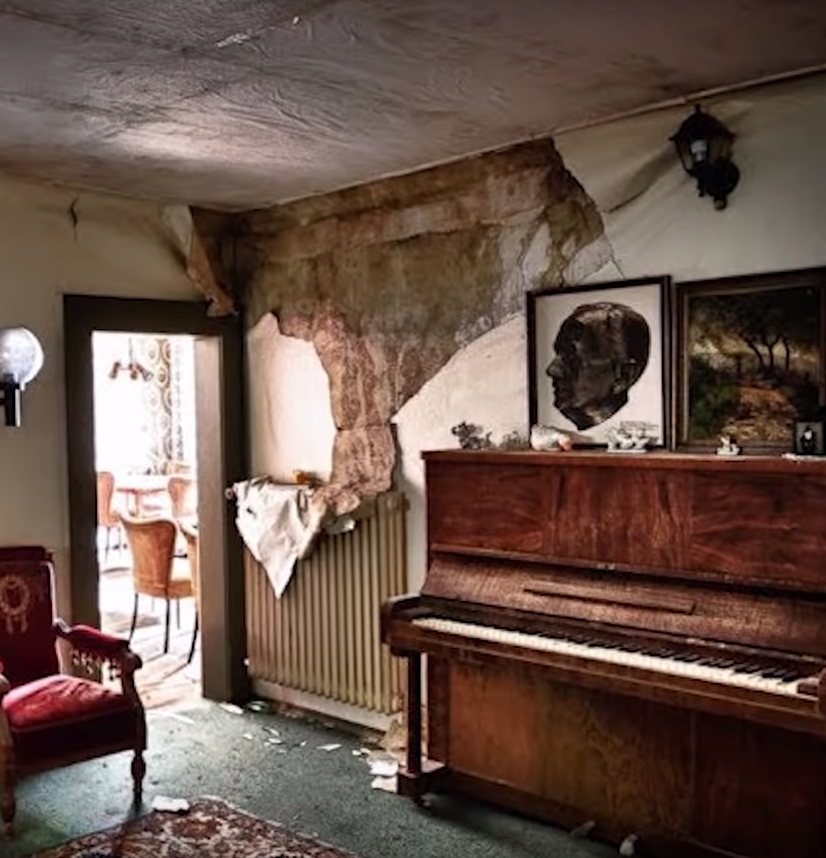 This Japanese hotel has remained pristine with its luxurious carpets, beautiful chandeliers, and grand piano. The hotel towers over the landscape.
Guests were complaining about seeing ghosts, and due to low profitability, the hotel shut in 2005.
Lastly, we have a strange airplane. 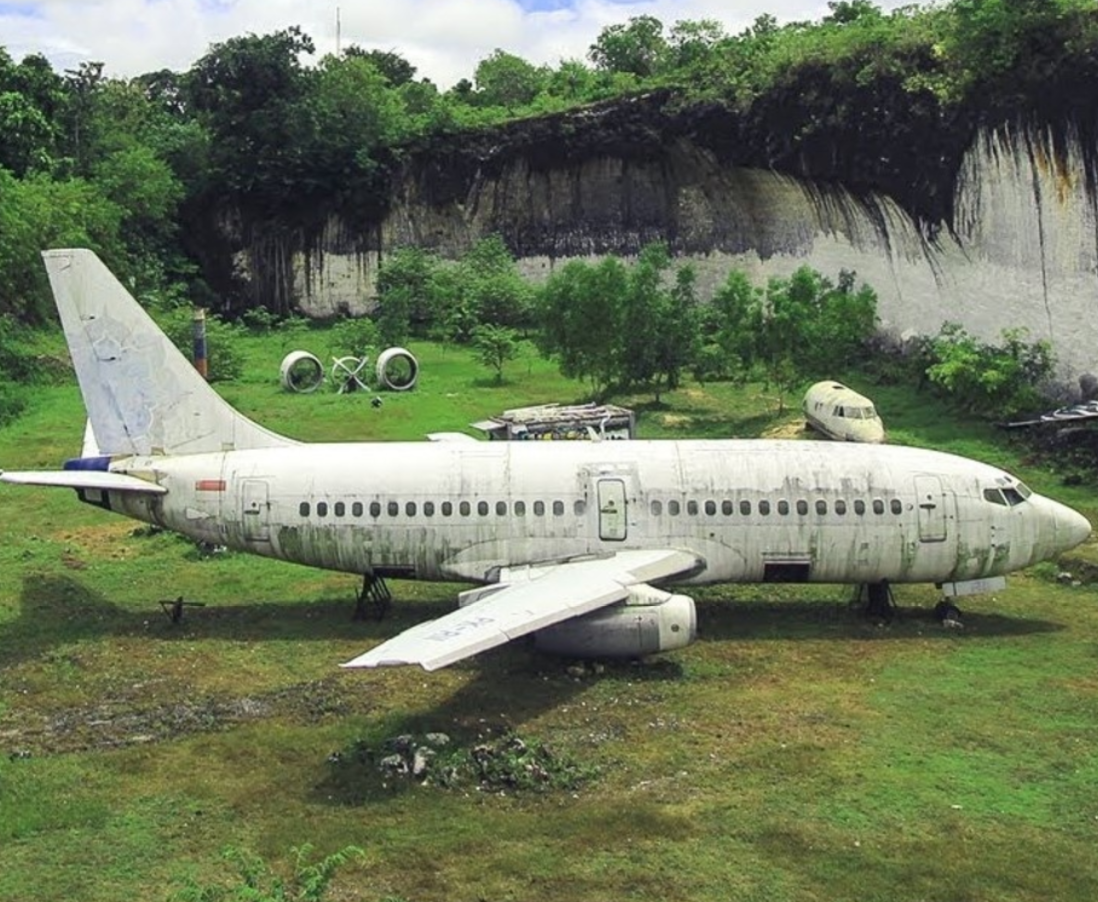 This passenger airplane is located in Bali. Apparently, a local entrepreneur decided that he wanted to build a restaurant out of a Boeing 737 and spent all his money getting it to this location.
Now the abandoned airplane attracts tourists from all over the world. Sometimes our world truly amazes us.
Must Read
Genome Studies Manage To Find A New Branch Of Fungal Evolution
European Space Agency Budget Increases By 10 Billion For The Next 3 Years
Artemis 1 Finally Launches: What It Means For Space Travel And Exploration